Between the lukewarm critical receptions of Soul Calibur IV and V, and Bandai Namco’s powerhouse fighting game series Tekken dominating the company, many thought that Soul Calibur would go quietly into the night. Announced at the Game Awards 2017, Soul Calibur VI is planned as a celebration of the series, which is in its 20th year, and will return us to many of the core characters. Internal Namco developers “Project Soul” are heading the project once again.

Staple characters such as Cervantes, Kilik, Ivy, Nightmare, Maxi, and Talim are joined by newcomers Grøh and Azwel. Grøh wields a twin blade and can split them to dual wield and change his options. Azwel is a sorcerer who wields a “Bipolar Pulse-Enhancement Device” which appears to harness powers of the blades Soul Edge and Soul Calibur in tandem. 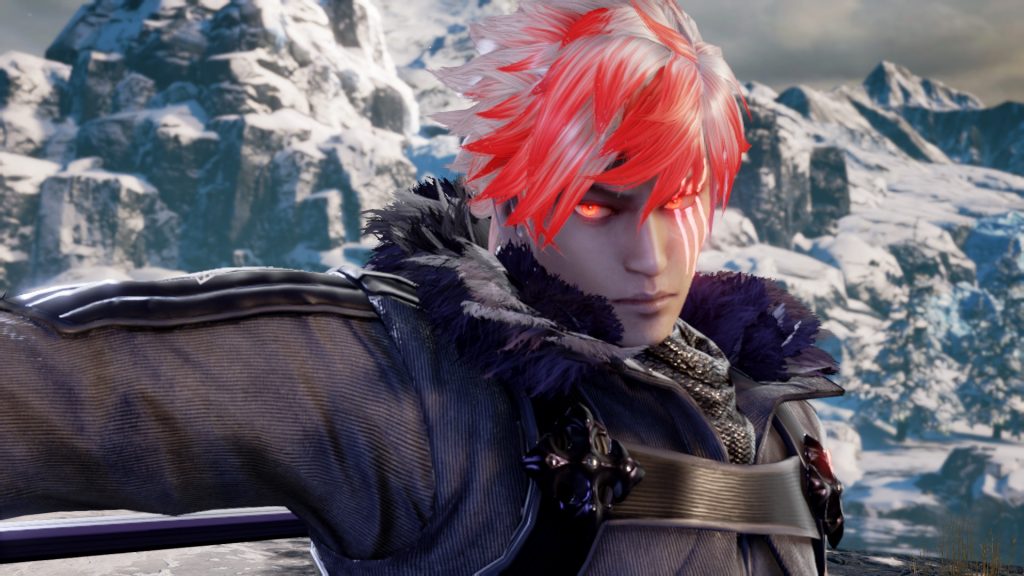 Soul Calibur has been none too shy about guest characters in their games. Some would say they started the trend in Soul Calibur II. VI is no different, featuring Geralt of Rivia from the massively popular Witcher series. Geralt retains his magic, as well as his use of a long sword.

Soul Calibur VI’s fighting system features a large new feature: Reversal Edge. A fusion of Street Fighter IV’s Focus Attack and Injustice’s Wager system, holding Vertical Attack and Guard will put your character into a stance that evades all attacks but Break Attacks. This then initiates a slow motion mode where both players can commit to actions, with a rock paper scissors ideology, such as Vertical Attacks defeating Horizontal attacks. 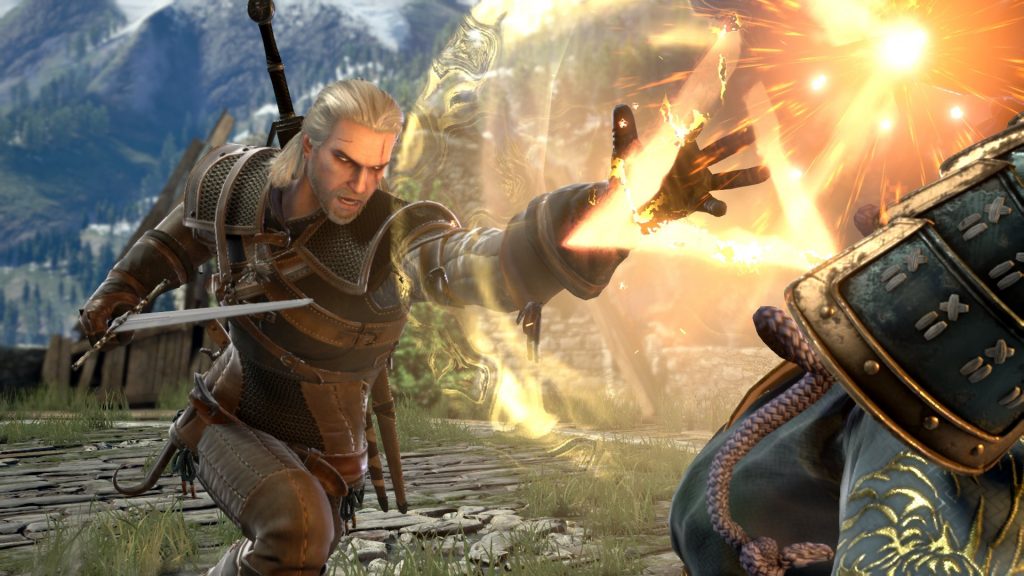 Like most modern fighting games, there is an already announced season pass of downloadable content. Many players who are serious about online or offline competition will need this content to train against new characters as they come out. It contains Tira, three yet to be revealed characters, and two armor packs for the character creation mode.

Longtime fans of the series are in for a treat, as quite similar to Netherealm Studios’ Mortal Kombat in 2011, Soul Calibur VI’s Soul Chronicle mode will recount the events of the first Soul Calibur through a main story line, and a story line for each individual character. When you are finished with that, there is Libra of Soul mode, a separate story mode for your created character.

Other game modes include fighting game prerequisites, such as Arcade, Versus, and Training. Online modes will include Ranked, Casual, and Replays. It’s surprising to see that the online Tournament Mode from Tekken 7 was not copied over. 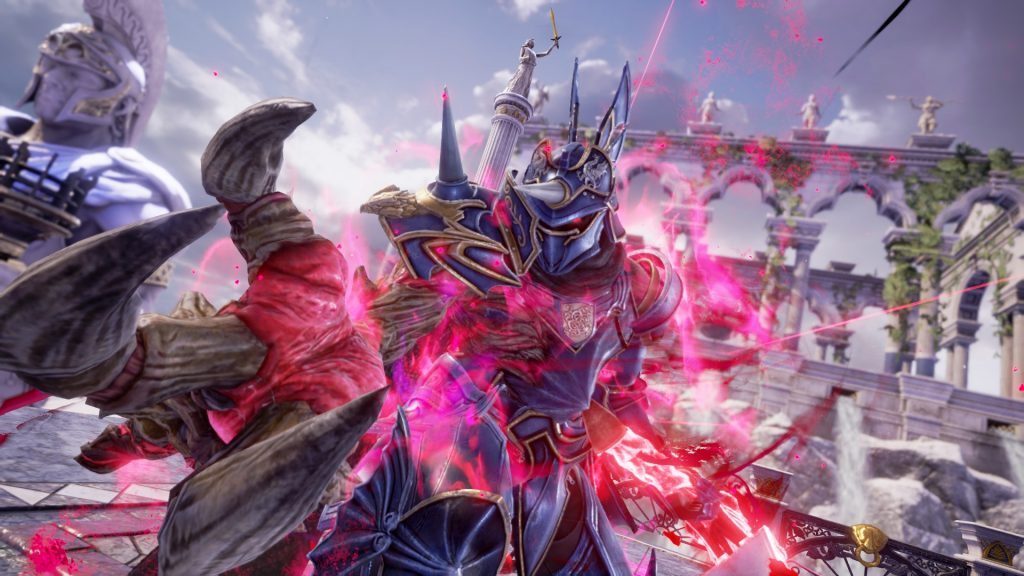