Warner Bros. Interactive Entertainment have announced a new update for Middle-Earth: Shadow of War, including the elimination of the microtransaction Market which had been the ire of many players for the months following the game’s release. While personally I never found the market to be nearly as detrimental to the actual gameplay as a ‘pay-to-win’ formula, other players cited an unfair imbalance created by allowing players to purchase their orcs to create stronger garrisons and assault forces.

The update was released across all platforms yesterday, and features a host of new enhancements and content for both existing players and newcomers, in addition to the removal of microtransactions. The update brings together a multitude of different elements, including a richer campaign experience, streamlined post-game Epilogue, and new player skins and Legendary gear, in addition to hundreds of other improvements to gameplay and minor fixes. Below is a short list of the latest changes. 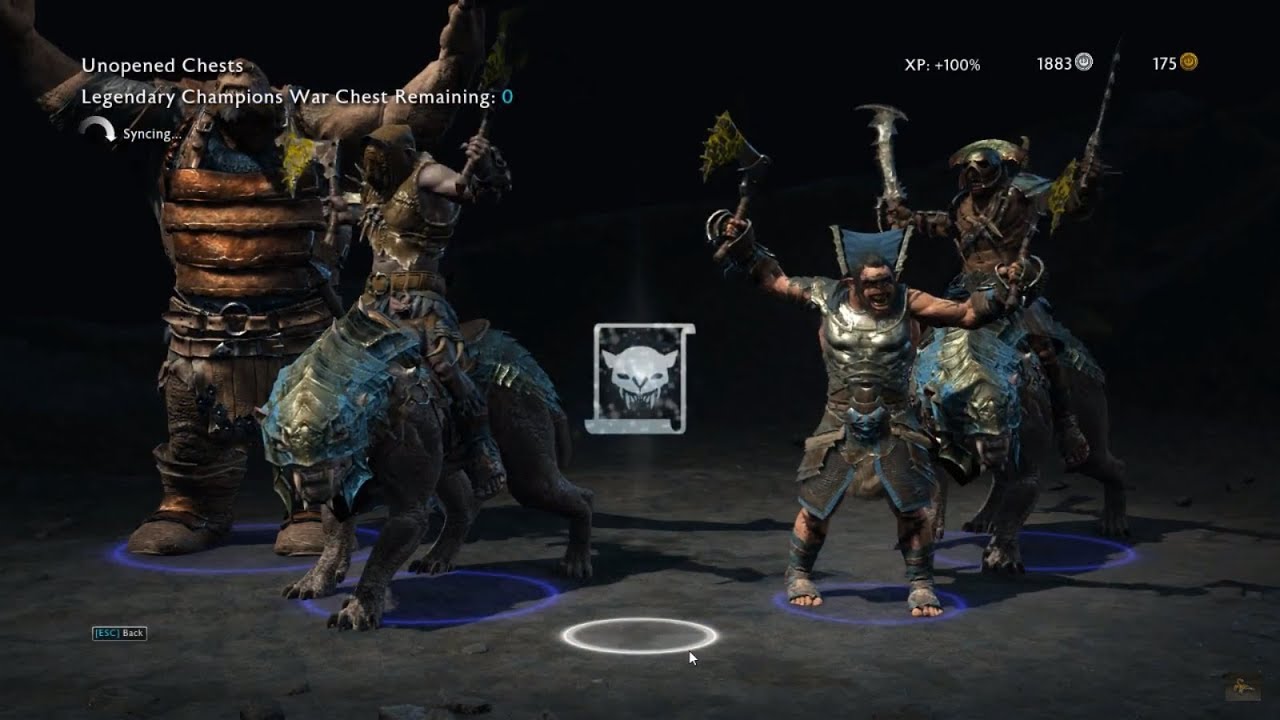 It’s these types of updates that really allow a game like Shadow of War to survive long past its initial release window, and I’m impressed that Warner Brothers not only has continued to support the game with these types of free updates, but has taken player feedback into consideration and completely scrapped the microtransactions. It’s just a shame that the move comes almost a year after the game’s initial release, as an earlier turnaround may have helped to sustain the original player base.

You can check out all of the new features and changes at the WB Community Page.