The start of this story didn’t have the clearest path at the inception of the video game industry. When video games first started to appear in public spaces, developers were focused on profits and making a new kind of art-entertainment for the masses to consume and enjoy, with Nintendo leading the field and making strides in the late 1980s and the 90s. Unfortunately because of the relative youth of the medium, this meant that there was a lot of apprehension when it came to dealing with ideas and concepts that at the time might have been too out there for what were considered mainstream Western audiences. Nintendo felt obliged to censor absolutely anything they viewed as mature, explicit, or excessive content.  Nintendo of Japan would make these changes to the content being shipped to Western markets — sometimes going so far as to change entire characters or roles — to avoid offending more narrow-minded consumers.

What they did in essence was augment characters to fit the overarching and controlling ideals of western culture, and in turn severely impacted the freedom of expression that many of these new digital artists were releasing. Nintendo of America’s Video Game Content Guidelines as of 1994 has statements such as “No graphic illustration of death, violence, suggestion of sexuality of any form or on any figure.” 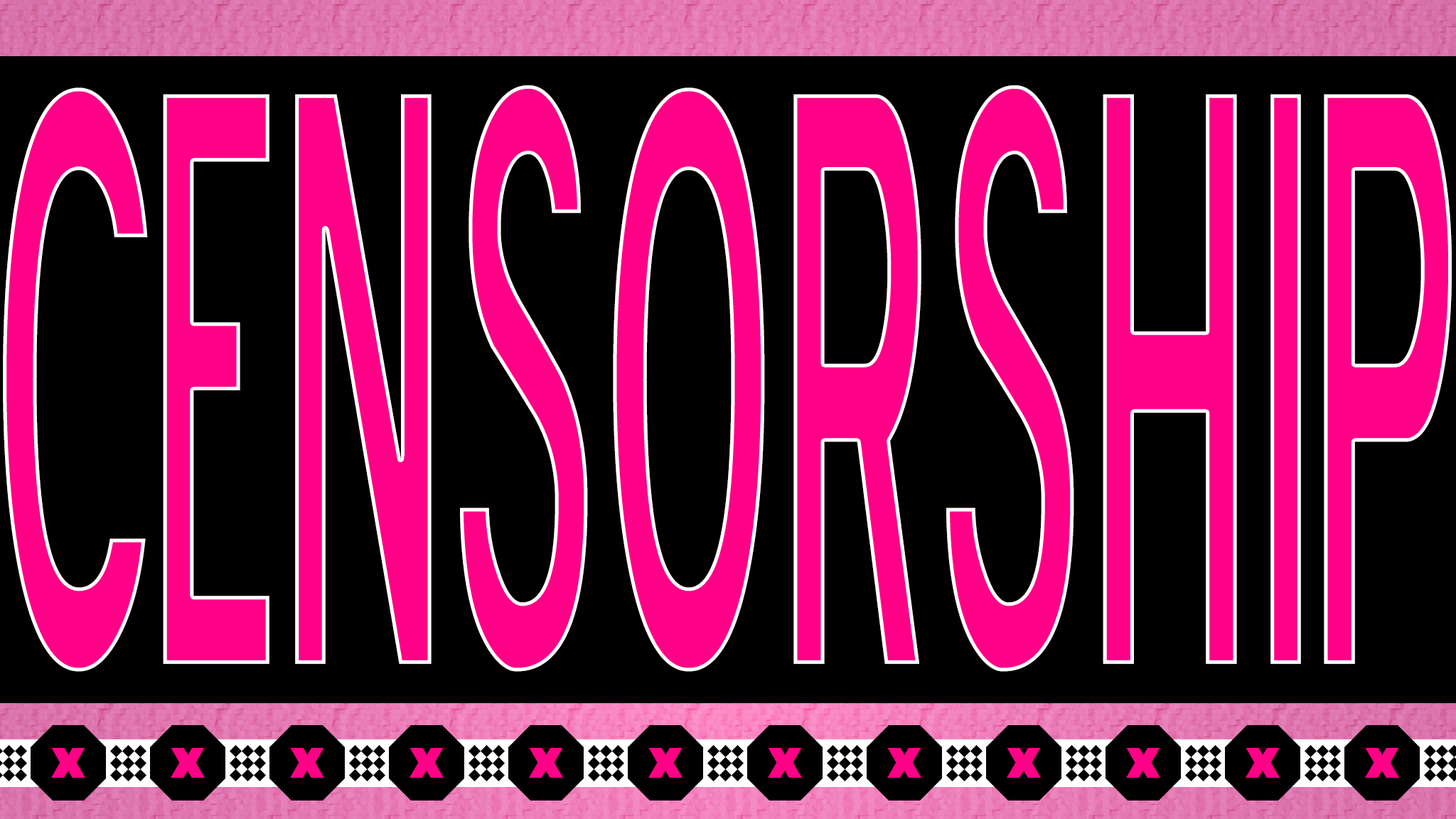 You can scour the internet for hours in search of Nintendo of America’s early footprint of suppression, stepping over the yellow caution tape, and filtering through the forensic files of altered software data. So much trace evidence is floating around cyberspace, in the form of old articles and text archives, YouTube user videos, and in-game screenshots with the original content still intact.

Some of our favourite titles from the past were subjected to unfortunate censorship, that changed the characters so much they are not even close to who they once were. Many games had to be made from the ground up and reworked to fit the NOA guidelines. Games like Ducktales, Maniac Mansion, Castlevania 4, and Earthbound just to name a few. They mainly went about removing the religious signs from tops of tombstones in Duck Tales, while Earthbound had the violence removed by adjustment of the games’ text. Castlevania 4 had many graphic symbols of blood violence and suggestive figures of the female form removed before it could get approved to port.

One piece of evidence relating to the censorship of LGBT content was talked about in Flouting Margins: Part Two, where the character Poison is mentioned. Poison who premiered in Final Fight for the Super Famicom, had her successful gender reassignment surgery reversed for the SNES, NOA version of the title.

Maniac Mansion has a very public story about its struggle with NOA censorship, with a complete overhaul to the port of the successful Commodore 64 and Apple II home personal computer game. Some of the many changes influenced the way main characters were read, with many of the fans surprised by the outcome of Nurse Edna’s updates. An interesting article from WIRED tells about the story of LucasArt’s first video game for Nintendo and the trials they had to go through in order to get their game on the NES. In the article It appeared as though NOA was contradicting itself as it was selling systems with both a duck hunting game and a lost plumber who shoots creatures just because they were in his way. Mind you, mushrooms and power-ups were the most lucrative for your score.

“It is okay to seek out creatures and destroy them with fireballs, but it is not necessarily permissible to say that it is wrong.” Douglas Crockford – WIRED

(The Untold Story of Maniac Mansion) 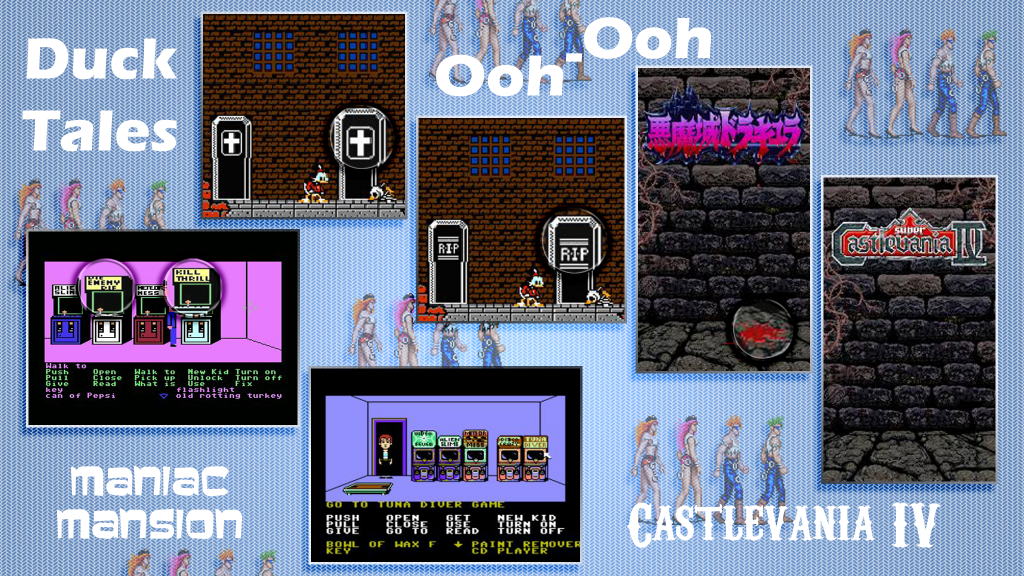 In the whole slew of censorship that was being dealt out by Nintendo, the LGBT+ community was systematically erased from the scene during the 80s and 90s. Nintendo had removed any sign of the LGBT+ community, hid any leftover glaring details through cosmetic changes, and edited backstories to provide more heterocentric histories to some characters. Gay characters were cast as villainous as a way to appease the mainstream straight audiences and unfortunately this is something that didn’t change much in the past. The LGBT community is still being overlooked to this very day, along with many others minority groups. I am here to help represent the members of our newly empowered group of Gaymers in the ever-expanding, and welcoming group of gamers.

Look What You Make Us Do

Retro games are downloaded illegally every second and played on console emulators via smartphones, PC’s, and jail-broken systems. And many of these bandit gamers are looking for that original Japanese edition that was never retouched or changed to please the market. Preserved in their original form and not corrupted by someone else’s idea of what the individual could handle in 8 – 32-bit graphics. The internet is not quiet about its sheer distaste of censorship and the degree of which Nintendo of America (NOA) applied its ideals to some gaming classics. Censorship by the hands of NOA has outraged some. It implies the idea that we as North Americans were/are coddled and methodically shielded from content. Who knows, maybe North Americans could have been really skilled at the original Super Mario Bros. 2 when it was originally released, but then we would have never played as Princess, and that’s a scary thought. 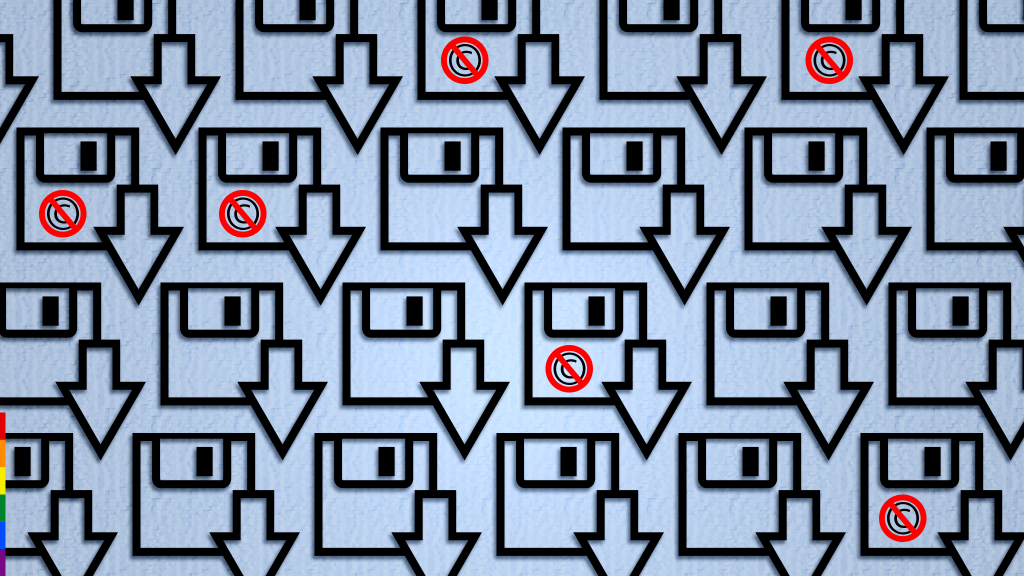 The standards of censorship have changed dramatically and in the favour of the LGBT+ community. When looking back at the amount of censorship we were subjected to in the past, it’s funny to imagine that censors thought we would be influenced by gritty early-era graphics, four white pixels that make up a cigarette; while not considering that we were often seeing real cigarettes fastened to the lips of our parents. New generations of gamers will have a completely different upbringing with video games due to the openness and more lax censorship we are used to nowadays, which admittedly can be dangerous in its own right. Living in the 21st century doesn’t mean that all media we encounter is going to be progressive, however in the last two decades the LGBT+ censorship has been lifted immensely and content geared more towards the LGBT+ community has become regularly available for consumers.

Modern games are introducing main characters with non-binary backstories, offering characters in which you decide the relationships types, with your choice of same-sex relationships within the game’s major plots. Games like the Borderlands series, Fable, Star Wars: Knights of the Old Republic where there are instances for players to court and wed whomever they choose, regardless of gender. In 2009 the very popular games series Grand Theft Auto released its second expansion pack for the PlayStation 3 title GTA4, The Ballad of Gay Tony. In this expansion you work for “Gay” Tony Prince who is in debt from taking too many loans trying to keep his club from shutting down. This was seen as a major step in the right direction for the LGBT+ community with such a popular series taking a risk and showing support for the cause.

These were the first steps in really showcasing how living in the new millennium was not going to be exclusive to just a few large groups. That there is still room for change and growth within even the most established circles. The more we learn about ourselves through the cracked looking-glass of societies past, the more we can see how wide-sweeping misjudgments caused by influential groups can shape the direction of an entire industry, that it ultimately forces us to turn around, and observe everything in a brand-new light to redirect ourselves.