It’s difficult to describe Elea: Episode 1 in a fair, succinct manner; this reviewer is still trying to make sense of what he experienced with it. There were some events that happened seemingly at random, others which just had to be waited out, and some which felt like a psychedelic trip through the human mind while on every kind of drug known to man. While not necessarily a bad thing, it quickly became a chore to discern what was actually occurring within the story. In fact, at points it became extremely difficult to piece together the narrative to form a coherent story line. Eventually, when presented with the rest of the puzzles pieces as you progress, it becomes easier to put it all together. However, a decent part of that journey is, simply put, not fun. 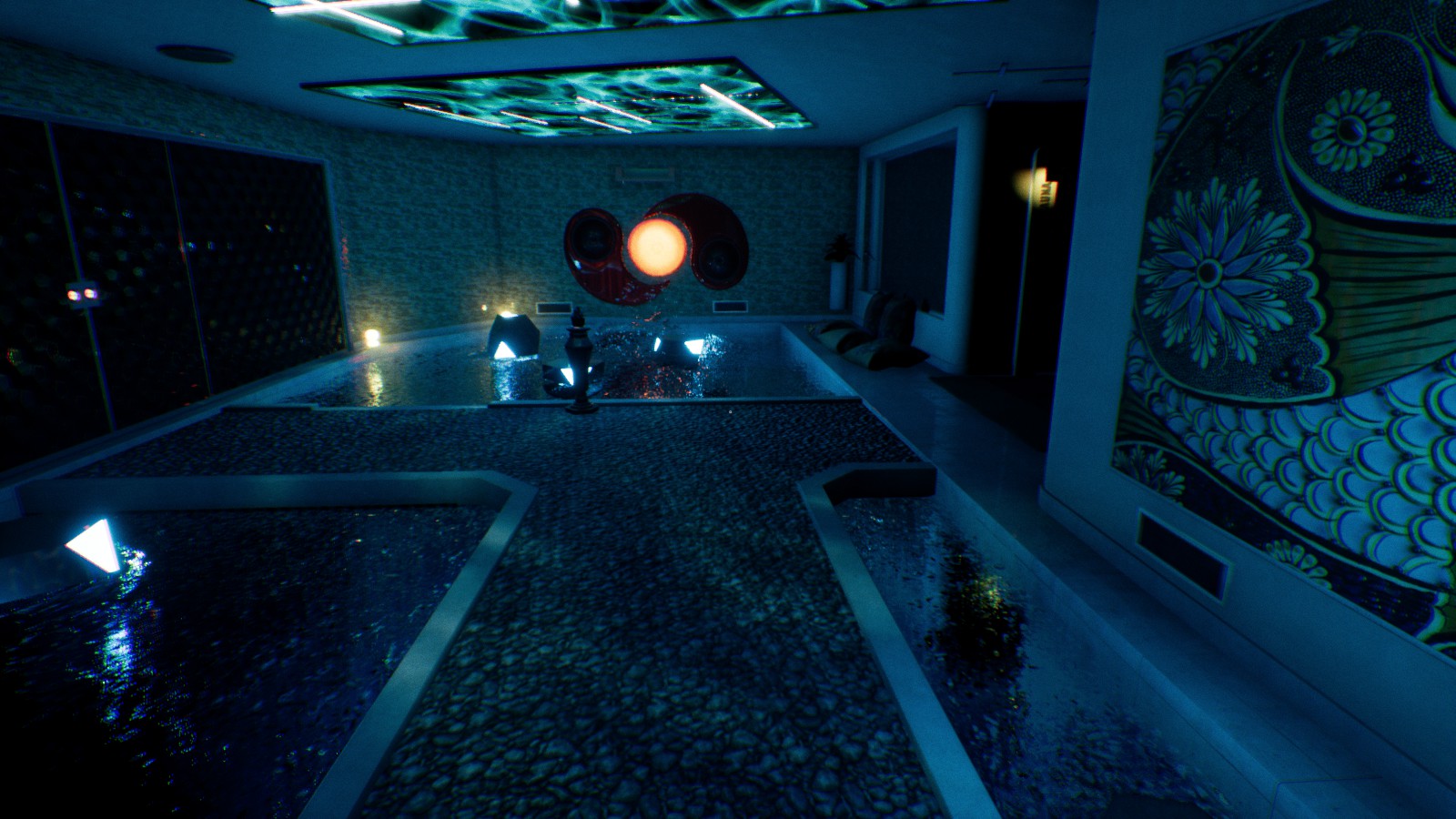 In a futuristic world, a deadly disease has ravaged the world and was found to be specifically targeted children. Elea’s husband, Ethan, was sent on a mission to find a new planet by the organization he works for, but contact is soon lost with his expedition. Concerned for her husband’s safety and well-being, Elea embarks on a mission to suss out what may have happened to him. At least, I’m fairly certain this is the backdrop to the game; because of the fairly convoluted way that the narrative is presented, I’m not entirely sure this is completely accurate.

The game begins with Elea entering what appears to be a sort of MRI machine, with a doctor asking her if she is positive this is what she wishes to do, as there would be no coming back. Elea holds fast to her decision, and she is slowly eased into the machine. This is where things begin to get rather confusing relatively quickly. Colors, sounds, explosions of pixels and shapes cover the screen, seemingly at random. Suddenly Elea is floating through space outside of a giant sphere. Then suddenly a figure that might be Elea appears to be diving off of a platform into nothingness. What’s going on here? Why is this happening? What’s the meaning of all of this imagery? These are questions you will be asking yourself often as you play Elea: Episode 1. 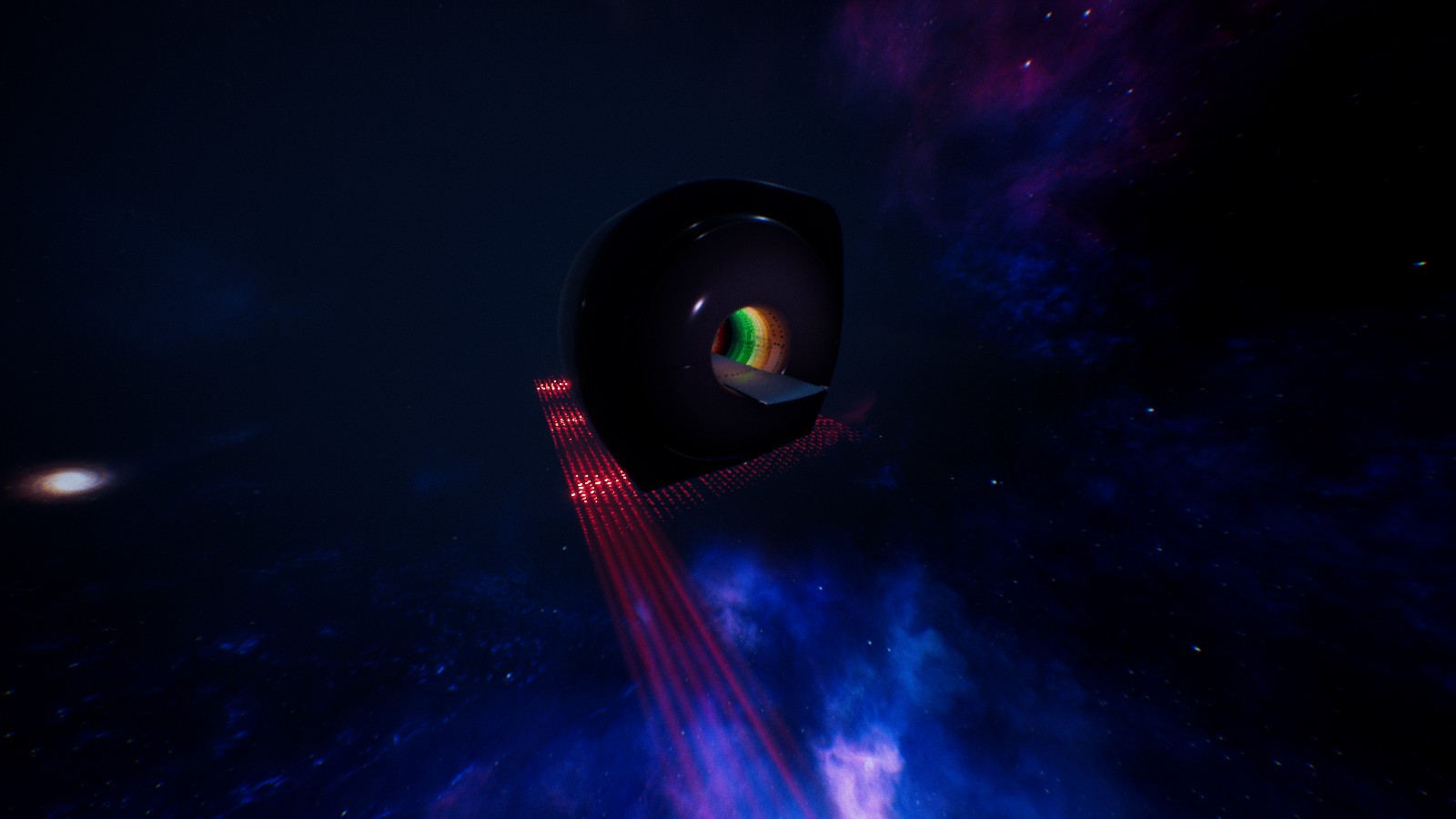 After a few minutes of experiencing what can only be described as sensory overload, we find Elea at home during a storm. The player then spends the next hour or so walking through the house completing a few mundane tasks which Ethan relays to her over the phone. The biggest issue of Elea: Episode 1 becomes crystal clear at this point: Elea’s movement speed. She moves abysmally slow, and there is no running whatsoever in the game. There is a button for it, however the game tells you “You cannot run at this time” when it’s pressed. However there was no point during the game that it was allowed. Why not? Moving this slowly appeared to just artificially extend the length of the game and was frustrating at points.

After exploring a bit longer, the power in the house goes out. So not only do you have to contend with the slow movement and crawl through the house, you now have to do it in the dark, with only small squares of green lights to guide you along. The tone of the game shifts here a little bit, invoking some psychological horror vibes such as the occasional thunder-clap from the storm outside. The shift would have been more appreciate if it was not coupled with the painfully slow crawl through the house to complete your objectives. In fact, the majority of the game is Elea stuck in a room — sometimes in a psychedelic light show — simply waiting for events to happen in some cases, before progressing with the story. This slows the game down even further, and is what truly frustrated me about Elea: Episode 1. There was one room in particular (pictured below) that I was stuck in for over an hour, just trying to discover how to get out and progress though the story. 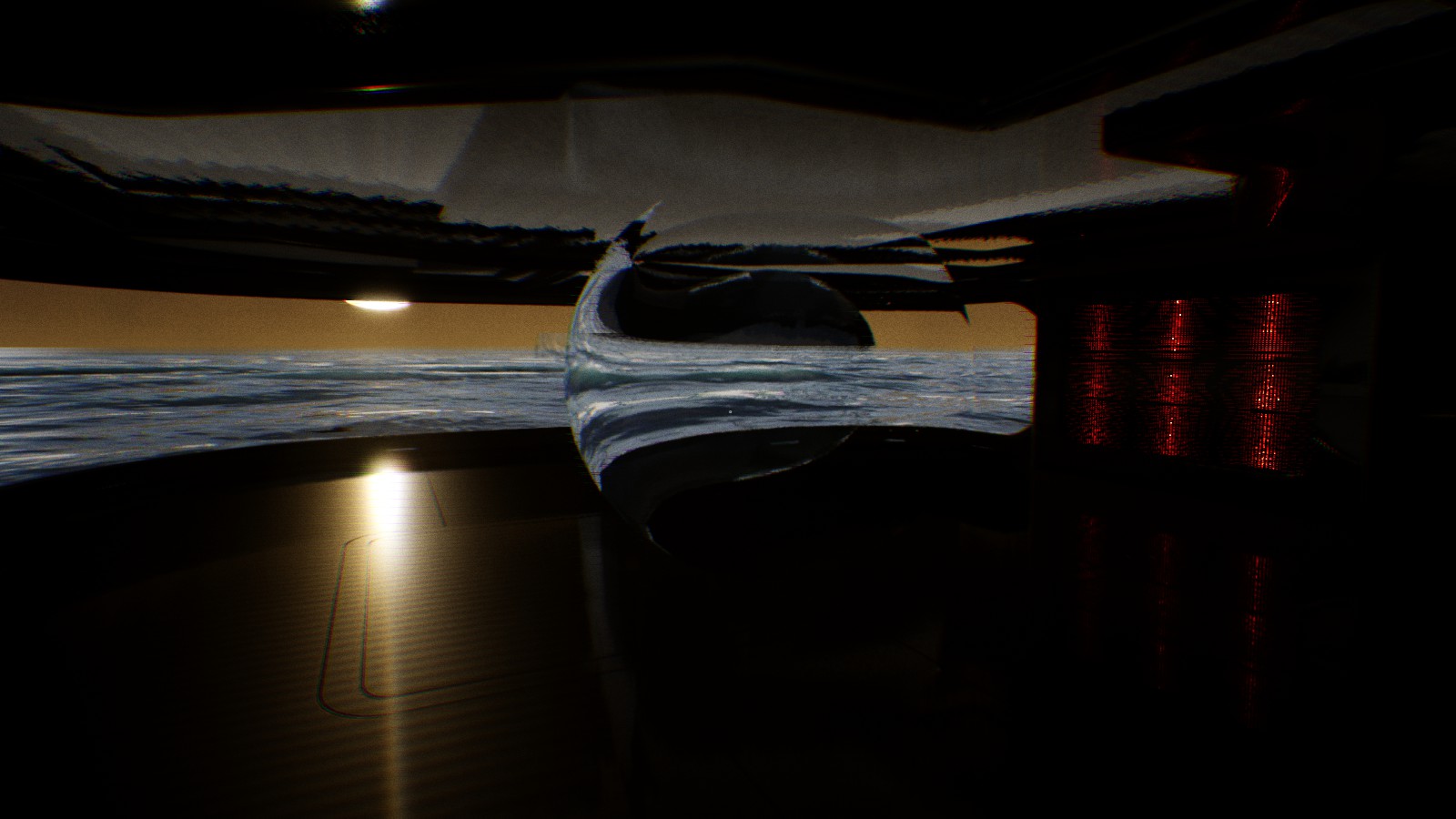 Perhaps Episode 1 is just a setup for the rest of the series. Perhaps it’s intentionally left open to interpretation. We can’t be sure yet. It feels like the story is leading up to something bigger, and it could very well be great if it was told in a more coherent manner that was more easily understood. There are sections where you will question whether or not your system is glitching out, but it’s just the game sending you on a ride.

Whether or not this is a ride worth going on is ultimately up to each player to decide. It seems to be up to interpretation what is actually going on in some segments, but in others it is fairly straightforward; such as the comparatively straight forward home scene. Is it virtual reality, and the program is glitching out? Is it a dive into the broken psyche of the main character? Or is it literally an acid trip cleverly designed confuse the heck out of you?

If it weren’t for the confusion and slow-crawling pace, I would have enjoyed Elea: Episode 1 more than I did. It’s a shame that the story was presented in such a way, because Elea is assuredly a visually-gorgeous trip. If you were looking for a thought-provoking adventure-esque walking simulator, Elea: Episode 1 might be for you if you can manage to piece together what’s going on, or interpret it in a way that makes sense to you as an individual. It definitely has more than a few issues that need ironing out, but it has potential. Let’s hope the developers over at Kyodai deliver something spectacular next time to make this crawling introduction better.

Despite its successes in delivering a high-quality visual experience, Elea: Episode 1 is in some ways held back by its pacing and obscure directions provided to the player.