Champions of Odin wants to be a first-person, RPG-ish, spellcasting game. Unfortunately, in its upcoming early-access form, it is hard to discern how well the title performs within those genres.

Hybris Studios is launching Champions of Odin on Steam as an early access title on August 25, and it is expected to fully release on PC and console sometime next year. In the current iteration you are simply a spellcaster, presumably a human male, though the creator says that you will get to choose who you can be — even something as fantastical as an ogre — in the final release.

The game starts with a wall of text explaining the only bit of plot in the story. It boils down to the last sentence of “Kill the beast, get the girl.” Putting aside the overly cliché and sexist quest of presenting a woman as a trophy, your character starts with a few spells, which range from slowing time and chucking fireballs to creating a field of ice. Though the game says it will have RPG elements, at the moment there is no leveling system and nothing to do in the game except walk towards the quest and kill things on the way. Currently, the easiest way to accomplish your goal is to sprint past everyone and fight the boss at the end, who you can run circles around and toss fireballs at until he dies — the entirety of which can be accomplished in about 10 minutes. Fighting the other damage sponges in the game is, unfortunately, very repetitive.

Champions of Odin tries a longboat of mythology

As the title would suggest, the game claims to draw from Norse mythology. In practice, however, it seems to draw from various other forms of mythology and fantasy as well. For example, the first type of enemy you face is called imoogi, which, in the game, is a bipedal serpent species who dual-wield swords. Though cool looking (if you’re not afflicted with an Indiana Jones-like fear of snakes), it is worth noting that imoogi is actually from Korean mythology and is generally a dragon/sea serpent. Later in the game’s trek you also fight sword-wielding skeletons. Though a common enemy encountered in fantasy worlds, the general undead enemy in Norse mythology is actually the draugr, which is more zombie-like and found in crypts. The draugr were a common enemy in Skyrim, a game which was also influenced heavily by Norse mythology. In Champions of Odin they share the draugr name, but are simply a skeleton and not a walking corpse. On a side note, there are a lot of orcs in this game, and unless Tolkenism was one of the secret, time-travelling influences of Norse mythology, they also do not belong here.

Some parts of the mythology hit the great hammer on the nail, however. For example, one type of enemy is the Jotun, a giant/troll cross, which is actually part of Norse mythology (and extremely similar to the gravity-defying giants in Skyrim). After killing the end-game boss, which is an extra large ogre/giant thing, the game spawns a floating hammer, which looks eerily similar to the Marvel universe’s version of Thor’s hammer. After interacting with the hammer, the game ends — presumably you’re retrieving the hammer so that Odin can help you get “the girl,” Freya. Or that part of the adventure is simply supposed to be added when the game eventually gets a plot.

Champions of Odin was built on the Unity engine and currently suffers from both long load times and frame-rate issues, despite it not having much to its environments other than empty floor space.

It’s far too early to pass final judgement on the game, since it has yet to even properly enter early access. It does however offer an interesting premise with its spell-based combat, and the developer wants to make it into an RPG to allow you to play other races such as an ogre. Sadly those two desires are not yet in the game, so I cannot comment on how they would play. I would say there is the potential of a game being steeped in rich Norse mythology, but from my experience it seems to just rely on generic fantasy lore and whatever form of post-Tolkien beast it wishes. What we are left with is a walking trek in which you fight a bunch of damage sponges with a lot of spells that only really boil down to dealing overt damage, which can get quite boring.

Frankly, Champions of Odin needs some more time in the incubator before hitting the early access stage, just so we can have a clearer vision of what the creator intended. 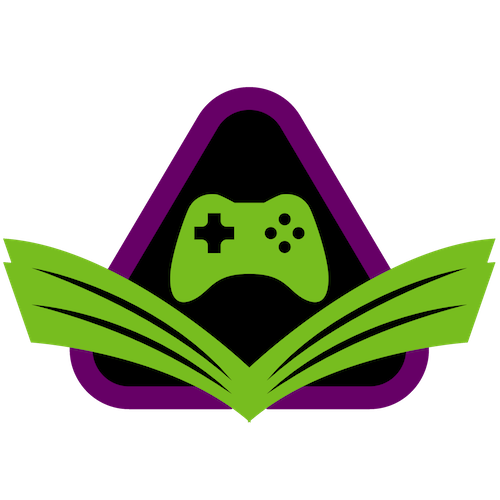