It’s the weekend! And you know what that means: it’s time to buy a few games and lock yourself away where it’s nice and warm. Today we’ve got sales wrapping up from the holidays, and a couple free games you can grab right now. Here’s the first edition of a new series: the Scholarly Super Sale Semaine (Or SSSS for a sizzling, short title).

Humble has a few things going on. First being its monthly subscription, which gets you Yakuza 0, The Division (just in time to play it before the sequel drops in March), and the Cyanide & Happiness battle royale game Rapture Rejects, plus some unannounced titles coming later, and the 10% discount on everything else in the store. It’s only available to purchase for the next week before the new monthly bundle goes up. A ton of games are on sale with the Winter Sale, which just came back as an encore. Keep in mind that Humble just started selling Nintendo games in the US earlier this month and might include sales in the future. Also, with all Humble purchases, some moola goes towards charity. 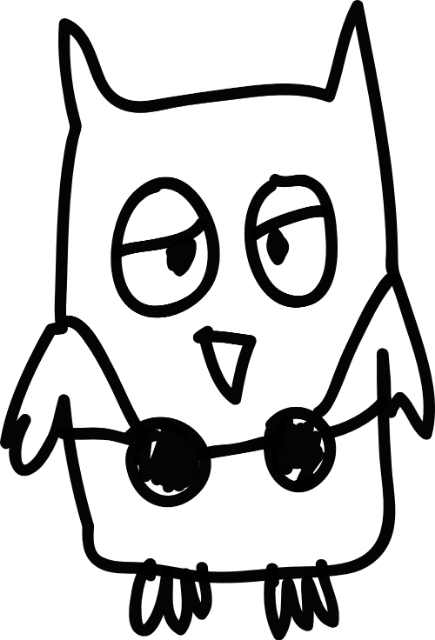 The Epic Games store isn’t just a space for downloading Fortnite anymore. Their new store could be a serious contender to Steam soon, and they’ve even scooped up The Division 2 as a hot item to sell this year. And they just started offering a new free game this week: The Jackbox Party Pack (which is a really awesome party game, especially when it’s free).

With the winter sale over earlier this month, steam is cooling down quite a bit (your wallet is probably happy). But there’s still some grabs popping up. Right now is the Aussie Sale, where the acclaimed, indie Hollow Knight is 34% off, putting it at CDN$ 11.21. There’s plenty of other games too, up to 90% off. The isometric-RPG Shadowrun franchise is also up to 75% off.

Right now, there’s not too much going on with the PlayStation Store. They are, however, amping for the Superbowl with Madden. It’s currently CDN$ 29.99 (for PS Plus members) if you’d like to do NFL stuff from your couch. Also, remember to pick up Portal Knights for free on PS Plus.

Xbox right now has the Tom Clancy Collection Sale, putting some of the hottest games under the namesake on mega discount. If you want to run through The Division and pump out some Shields before The Division 2, the Gold Edition of the game with DLC is CDN$ 24.00 at 80% off. You can also pick up Rainbow Six Siege for as little as CDN$ 21.00. Also remember to pick up your Games with Gold titles: Celeste, WRC 6 FIA World Rally Championship, and Far Cry 2.

Xbox and PlayStation controllers are around CDN$ 10 off for weird colours if you want to pick up a spare, replacement, or something to do with a friend on your couch (because who wants to go outside when it hits –30 C). The newest model of the Alexa Echo Dot is also CDN$ 30 off. It’s great for listening to music, doing weird automated home stuff, and it even now lets you use the Cortana assistant, and can control your Xbox by shouting at it. And technically, the Alexa device could be considered a console because you can play the Skyrim Very Special Edition on it for free.