Yesterday Nintendo showed off their commitment to putting indie games on their platform at the Summer 2018 Nindies Showcase. Independent titles have brought us many an amazing games thanks to available platforms like Steam and Xbox Live Arcade/Game Preview, and the trend is continuing, and some may argue increasing, on the Nintendo Switch.

Already housing some bombastic indie titles such as the first console release of Hollow Knight, Nintendo looks to add 22 more to the fold in the coming year. Here’s a peak at just a few!

Looking to put a spin on top down RPG’s, Hyper Light Drifter has a unique art style reminiscent of King’s Quest, if King’s Quest was set in a neon future fantasy world. Already widely acclaimed, the Switch version will include a few exclusive pieces of equipment, and will be available September 6th. 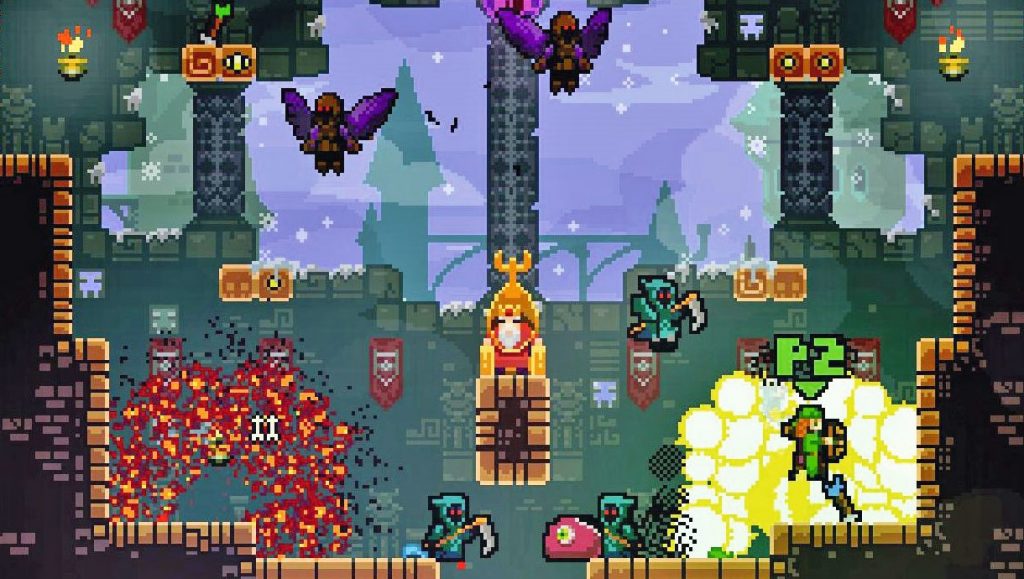 Already having received Multiplayer Game of the Year from Polygon’s Chris Plante, TowerFall heads to the Switch, where it’s multiplayer insanity is sure to continue. Its adorable sprite based artwork is a perfect match for the Switch, and the ability to use a single Joy-Con per player will make this very easy to set up for the new six player battle royale. This version will also include the two expansions that have already been released, making this an incredible value I’m sure you and your friends will sink hours into. TowerFall releases for the Switch on September 27th. 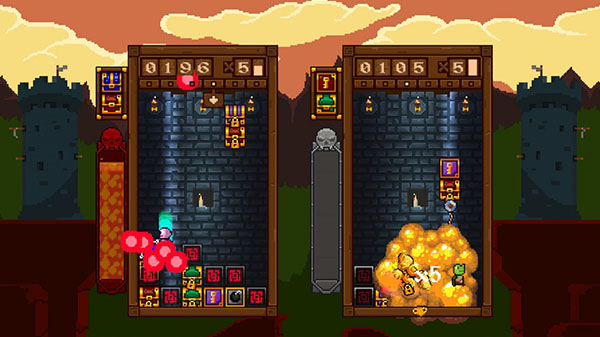 Essentially Puyo Puyo with an added platforming mechanic, pick a character in order to change inherent skills, and use a grappling hook to pull down treasure blocks faster, or a sword to destroy single blocks. Treasure Stack will come to the Switch this winter. 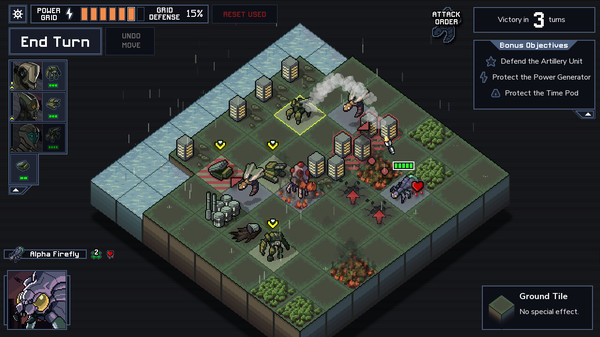 Released earlier this year on Steam to high praise, Into the Breach is a beautifully animated mech-themed strategy RPG. Control multiple units, and each victory produces a new challenge in a different part of the map. The perfect time sink to take on the go, Into the Breach is already available!

You can view a collection of the Nindies trailers here.