GIANTS Software has released its first developer blog in the lead-up to Farming Simulator 19‘s November 20, 2018 release. The blog, titled “Improved Farm Creation” provides details regarding a feature that was announced during GIANTS’ ‘FarmCon 18’ conference – a greatly enhanced ability for players to customize their farm’s building layout. This, in turn, has far-reaching impacts on ways in which players can approach the entire game.

The blog confirms that the way in which land ownership works has changed. Players will now be able to purchase entire sections of land – rather than individual fields as in previous games – and decide whether they want to use the space to place buildings (such as housing for cattle), create fields for crops (to sell or use as cattle feed), or place pastures. If a player’s land contains a forested area, they could harvest the trees and then use that newly cleared space to create a field or place a building. 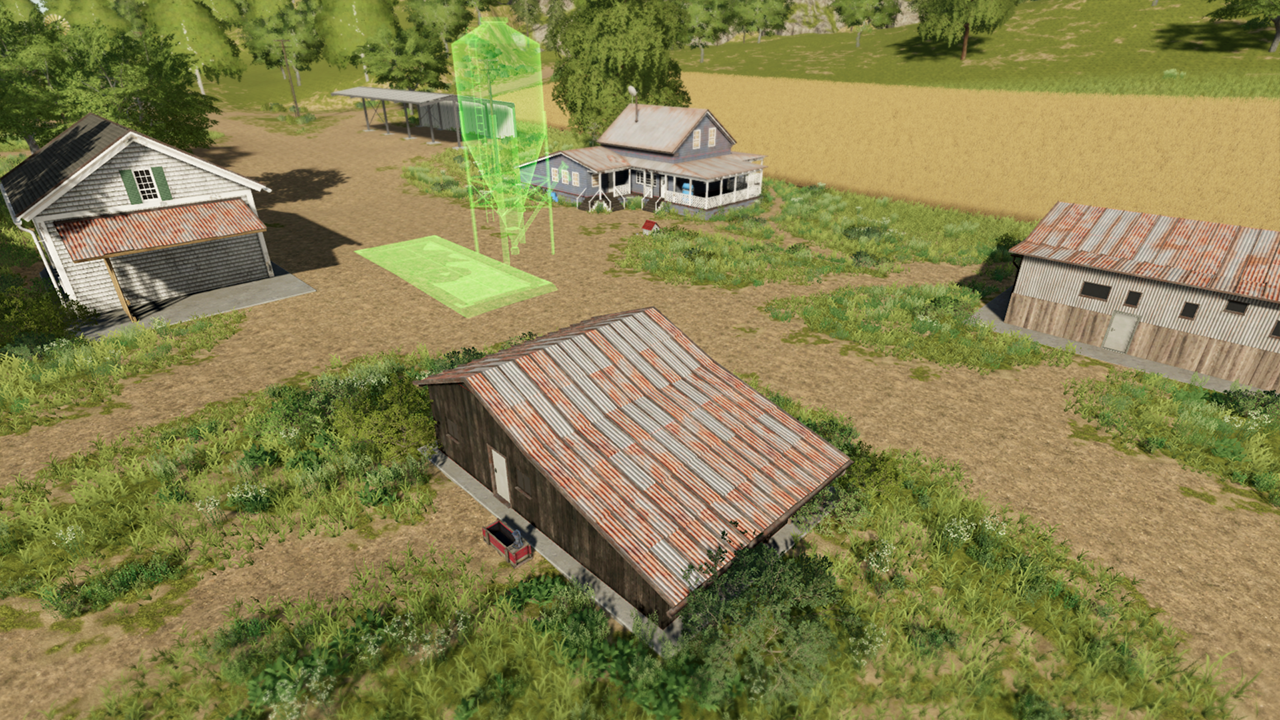 This feature serves as the basis for Farming Simulator 19‘s three game modes, revealed for the first time by this blog post (after some previous hinting at them by GIANTS’ Community Manager, Lars Malcharek). These new modes add yet another layer of depth and realism to the game, allowing players to decide how they want to start their farm, and how hard they want to work from the get-go. When asked for clarification, Malcharek confirmed that the usual “Easy/Normal/Hard” difficulty selection longtime players of the series have grown accustomed to, which typically impacts crop prices and other factors, has been replaced by these three new modes. Regarding how the new modes will work, the blog states:

New Farmer is a balanced starting experience that gives you some equipment and a small pre-placed farm, ready to be upgraded. This mode is similar in playstyle to previous Farming Simulator games and recommended for new players.

Farm Manager gives you a large amount of money but no farm or equipment to speak of. This leaves you totally open to build the farm of your dreams, picking a prime starting location and crafting everything from the produce to the aesthetics.

Start From Scratch is the most hardcore option, enabling realistic settings and starting you with no land, no farm, and limited money. You will need to plan carefully, and we’re excited to see which areas of the map become optimal starting locations under these conditions.

To go along with these changes, GIANTS has enhanced the placeable system – not only can players now choose the location for their farmhouse (which acts as the spawn location each time the game is loaded) and other key elements of the farm like grain storage silos and animal housing, but there will also be decorative placeables to let players personalize their homestead even further. The blog also invited the modding community to create new items for the placeable system, quelling any fears about mod support for the new feature. And, while the post mainly focused on the single-player portion of the game, the ability for players to own different areas of the map and have their own separate farms in multiplayer (which was discussed in my FarmCon article revealing new features) was reiterated, and GIANTS promised to provide additional details on that aspect of the game at a later date. 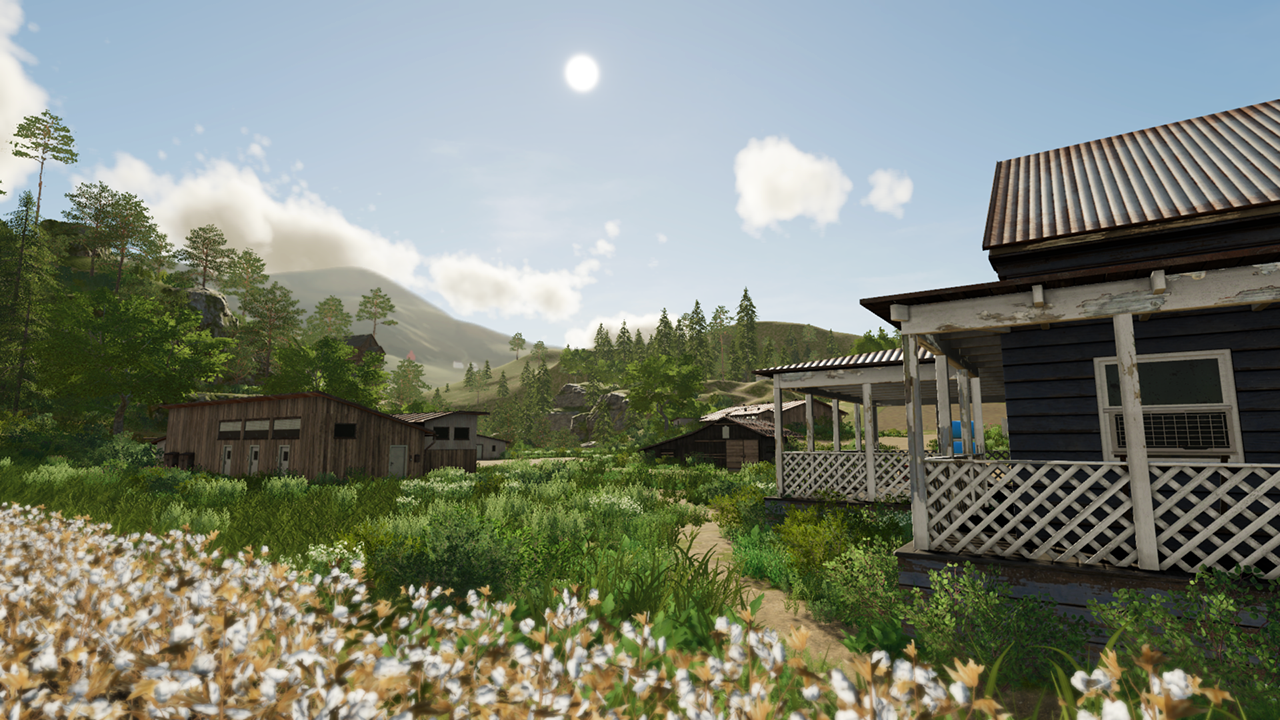 As a huge fan of the series, these changes are incredibly exciting. I, along with many others, have been itching for enhanced customization and freedom in managing my virtual farm, and it appears that GIANTS has delivered this in a big way. I have always longed for more options in managing the farm and making decisions of greater magnitude than simply which piece of equipment to buy next, and it appears that Farming Simulator 19 will deliver exactly that.

Further to this, the choice in starting conditions will allow the game to continue to cater to both new players and seasoned veterans alike, and the various approaches that can be taken in both the starting phase and the ongoing management of each player’s farm will open up a multitude of possibilities, truly giving each player a sense of freedom in choosing how to play the game. This should keep things fresh – even for those who may sink dozens of hours into one map, another map may present entirely different scenarios, especially considering the multitude of possibilities that the modding community is sure to develop over time.

It seems that when GIANTS chose Farming Simulator 19‘s slogan as “Farm like never before”, they certainly had a lot up their sleeves. I’ll be providing analysis on any upcoming news from GIANTS, so be sure to stay tuned!