Over the weekend, owners of Undead Labs-developed, Microsoft-published State of Decay 2 may have been surprised to find a surprisingly-hefty patch available for the title. Clocking in around 20GB, the sizeable update outweighs many games’ complete installation base, and many have been unsure about what it includes.  Though the practice of patching a game is quite commonplace within today’s landscape (often adding features like Far Cry 5‘s Shovel Launcher, or Fortnite‘s Avengers-themed inclusion of Thanos), the size of the update is outside the norm for many titles that have graduated beyond the ‘Early Access’ (or ‘Game Preview’, on Xbox) status.

The 1.2 Patch, as discussed broadly in a post published on Undead Labs’ site, aims to focus on “stability, performance, and multiplayer improvements”, and includes a link to specific issues reportedly fixed. Going further into detail, however, some substantial issues have been addressed – many of which contributed to an overall lower review score. See the full list at the bottom of the page for the complete list of reported fixes in the update.

State of Decay 2, without question, expands upon just about every system present in its predecessor, and improves the formulae that create such an immersive sandbox experience. Regrettably, a substantial number of technical issues present at launch hold back its true potential.

Those familiar with Scholarly Gamers’ State of Decay 2 review, published last week, may recall some substantial gameplay issues that made themselves present during the dozens of hours spend bounding across the wasteland. Below is a copy-and-paste-inclusion of some technical issues reported in the original review, and those highlighted in green have been addressed by the Patch 1.2 update. 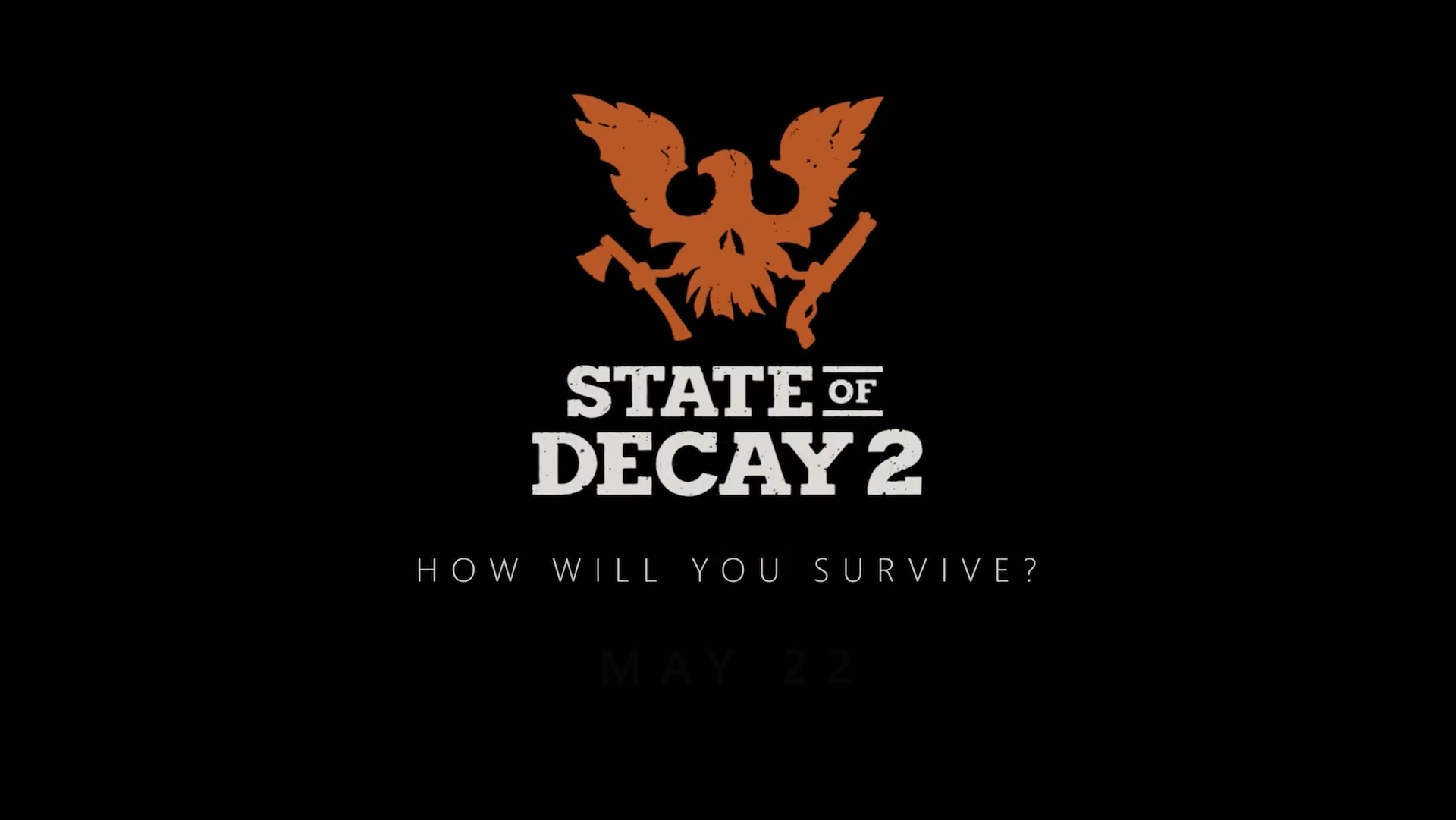 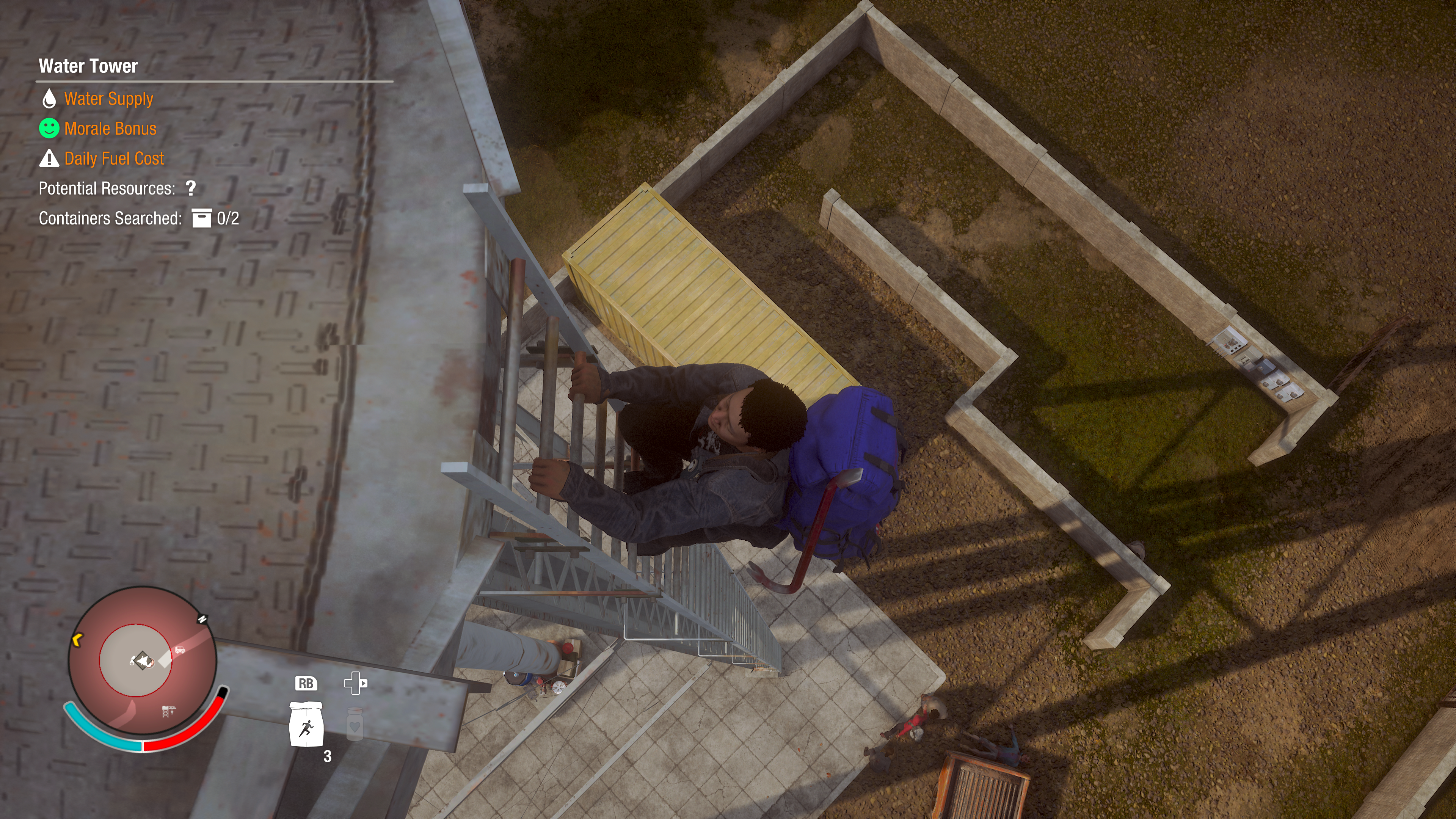 It’s important to note and discuss the impact that this Patch holds for the overall experience that State of Decay 2 has to offer. The lion’s share of issues I came across during my playthrough were borne of technical bugs and issues, not shortcomings in the game’s design and execution. State of Decay 2 remains a thoroughly enjoyable experience that should please most fans of the first game; many facets remain true, albeit in a larger scale.

Anyone who held themselves back from dipping a toe in the water (or even those that did and found too many technical issues to continue) should consider a thorough examination of the patch notes detailed below. The number of game-breaking issues fixed should make for a much smoother (albeit, still a bit bumpy) ride through State of Decay 2‘s extensive sandbox playground.

Community Feedback Hamstrung a Golden Age of the Xbox One