The Gameplay Launch Trailer for Undead Labs’ State of Decay 2 has landed, showcasing some core elements of how your day-to-day survival plays out in the post-apocalyptic landscape that’s been crafted for your adventuring.

Early snippets from the trailer show the return of stealth mechanics and kills (takedowns), base-building, and defensive setups presented (at first) with hand-placed landmines.

One of the characters continues to talk about how when “you add value, you have something to trade”, which indicates likely return of the Influence system, the universal currency present in the first State of Decay title. Influence was awarded through carrying out tasks, missions, and favours for NPCs, in addition to being earned when selling loot to vendors in the various bases. 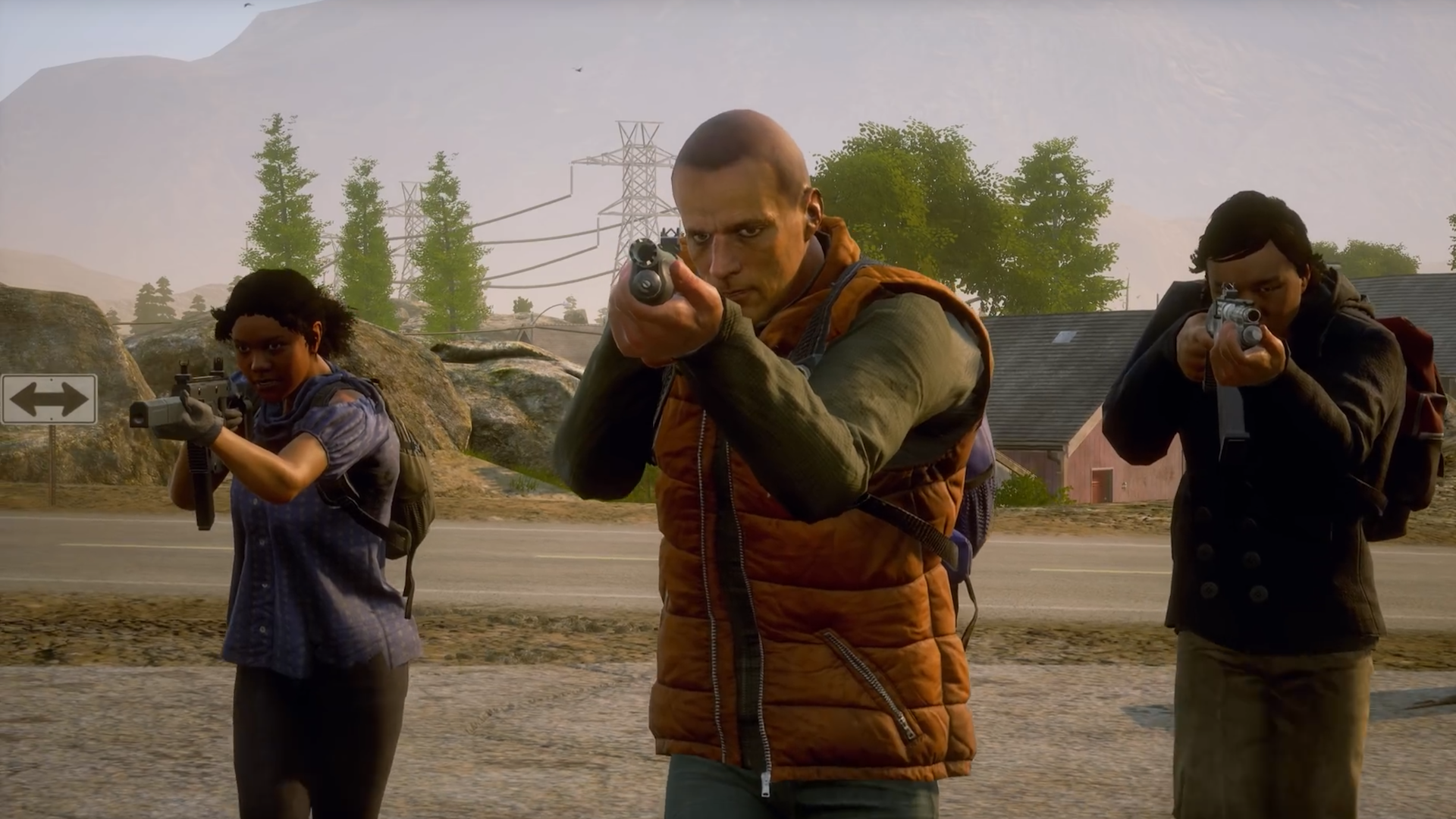 Highlighted next is a group of three players (possibly all human-controlled?) moving in formation towards a restaurant filled with zombies, evidently on a mission to rescue someone from the clawing attacks of the undead surrounding them. After quickly dispatching the enemies, the next clip shows the survivor being injected with some drug and a voiceover say “you have to be tough enough to know when to give, and when to take away”. As the latter half of the sentence plays out, we see another survivor ‘turn’ (zombify), only to be summarily executed point-blank. This, too, shows a return of a system from the first State of Decay, where members of your base (or community) could find themselves sickening to the point that an option presents itself: save them (through expending some highly valuable medicine) or escort them someplace safe (away from the base) to be put down as the illness becomes terminal. 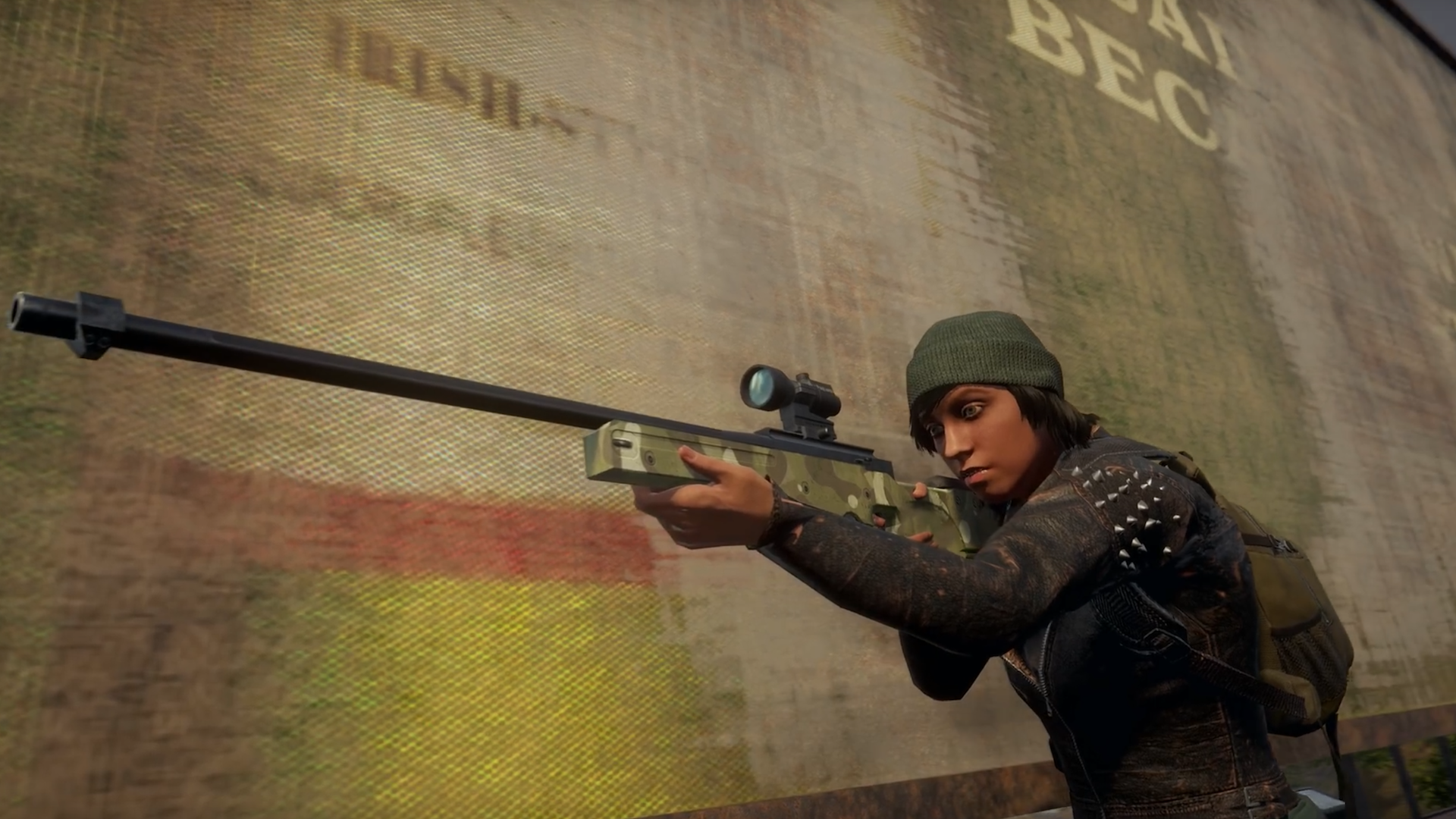 The last series of mechanics touched on by the trailer speak loosely to the class system and skills that the varying cast members can have. One character says “If you didn’t have a weapons expert before … you do now”, only to be answered with “looks like we found our warrior”, and “I guess we all have our strengths”. Those familiar with the first State of Decay will recall that most of the characters to join your community are playable at one point or another, and each come with their own strengths and skills that can be trained through use and adventure in the wilds.

The final secret shared with the viewers is simple: aim for the head.

State of Decay 2 launches on Xbox One and Windows 10 on May 22, 2018. Players can gain access to the game four days early with the purchase of the Ultimate Edition, and both editions of the game are included in the Xbox Play Anywhere program. It will also be available on launch day through Game Pass.

The game also boasts of Xbox One X Enhancement, claiming to render in 4K HDR10.