This is just a reminder that Nintendo said it’s bringing back its super-popular, retro NES Classic Edition console, but you’re probably not going to be able to buy it anyways.

The announcement was made mid-September, a couple weeks before the SNES Classic Edition hit store shelves. At the same time, the company also stated that more shipments of the SNES emulator were on the way, asking fans not to spend too much money trying to grab the console on auction sites, which is the essentially the only way to acquire the system at this point.

The NES Classic Edition originally launched in November 2016 and was largely sold out in stores everywhere until it was discontinued in April the following year, despite an overwhelming demand from fans for the console. The system allowed players to enjoy a large handful of pre-installed games from Nintendo’s original flagship system, the Nintendo Entertainment System, which originally launched in Japan in 1983. The SNES Classic Mini, a USD $79.99 console allowing fans to play a select few old games from Nintendo’s sequel system to its flagship, hit shelves on Sept. 29. However, the device was sold out for pre-orders within minutes of hitting the online market on Aug. 22. 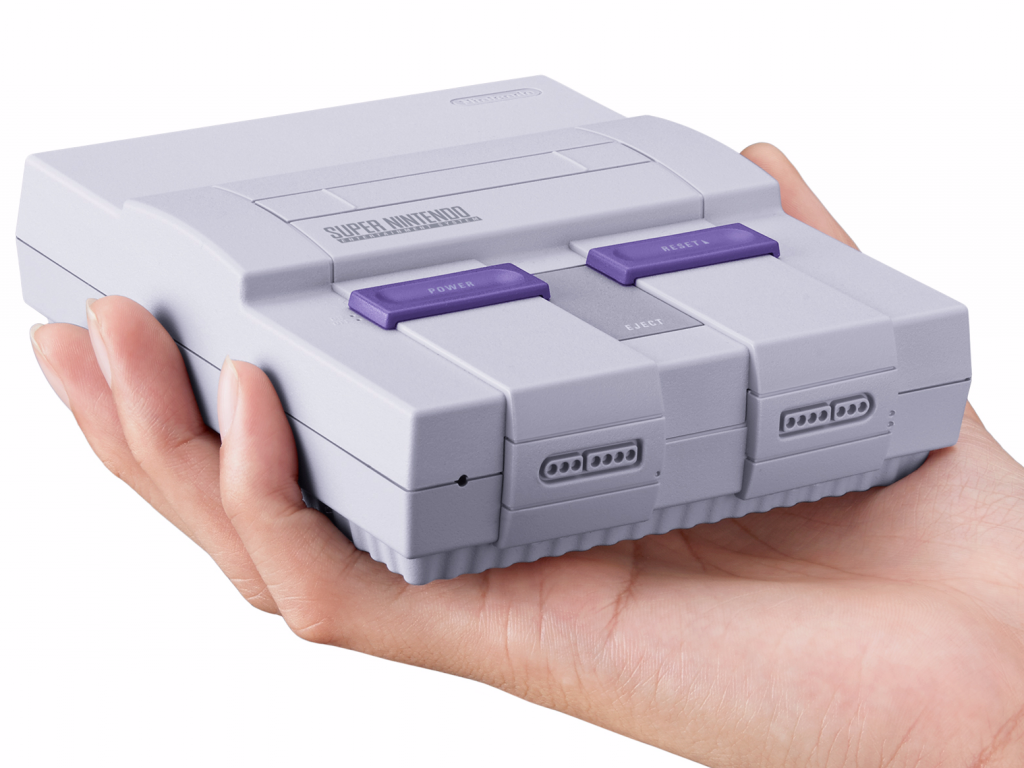 The NES Classic and Nintendo’s supply and demand problems

Inability to meet consumer demand is a problem that occurs with just about every Nintendo console at launch. The Switch, for example, was extremely difficult to find in stores until recently. The Wii took more than a year for availability to stabilize when it launched a decade ago.

Scarcity problems with Nintendo products are nothing new and I wrote about it earlier this year. Preorders sell out the day they go online. Store shelves remain empty for months or longer.

According to a recent Business Insider interview with Head of Sales & Marketing at Nintendo of America, Doug Bowser, the problem boils down to a difficulty adapting to a change in demand. “[If] you see a steep ramp-up in demand, it takes some time to catch up,” Bowser said.

In other words, he claims they can’t accurately predict consumer demand. Because of this,  hardcore fans of the NES Classic Edition were forced to spend three to four times the cost of the console to acquire it on reseller sites like Amazon and eBay. An extremely similar situation is happening with the SNES Classic Mini, as well.

Really, this just makes Nintendo products look overwhelmingly popular. And it screws over fans. A 128-year-old toy company who managed to survive the video game crash of 1983 largely unscathed really wouldn’t have survived this long if they couldn’t predict consumer demand.

The original NES Classic was sold as a limited run of a collector’s product, but now that the company is making more — along with the SNES Classic — none of them fall within the collector’s category. So why couldn’t Nintendo have made enough to meet initial demand? Or at least allow enough pre-orders that the system wouldn’t sell out within minutes of hitting the online market.

Maybe Nintendo just can’t figure out how to accurately predict how much product to make, every single time they have to make a console. Maybe they’re unlucky. Or maybe a popular console being hard to get works as a form of free publicity, which only really makes their product seem all the more hot to grab. It doesn’t matter if a reseller or a fan buys their console — they still get paid either way.

Though Nintendo claims they won’t repeat the sins of their past, their track record indicates that once again the NES Classic will be next to impossible for fans to acquire after launch. If we’re to take away anything from Nintendo’s history, it’s that if you want their products, you have to be hardcore enough to forgo a night’s sleep and lurk around a seller’s site for the minute pre-orders are available. Either that or bust because Nintendo constantly throws its fans to the console scalpers.