To celebrate the launch of Final Fantasy XII: The Zodiac Age on July 11, Square Enix, today began a week-long 24/7 live-stream with a rather unique goal — bringing the game’s adorable rabbit-like Moogles to life.

Throughout the week, viewers will have the chance to interact in a number of ways including voting on what delicious and healthy treats the Moogles get to eat, and deciding what the Moogles are named for the week. Keep an eye on the Final Fantasy Twitter feed for more details and check out the Stream’s FAQ on the official Square Enix Twitch page to learn more about Moogle Watch. 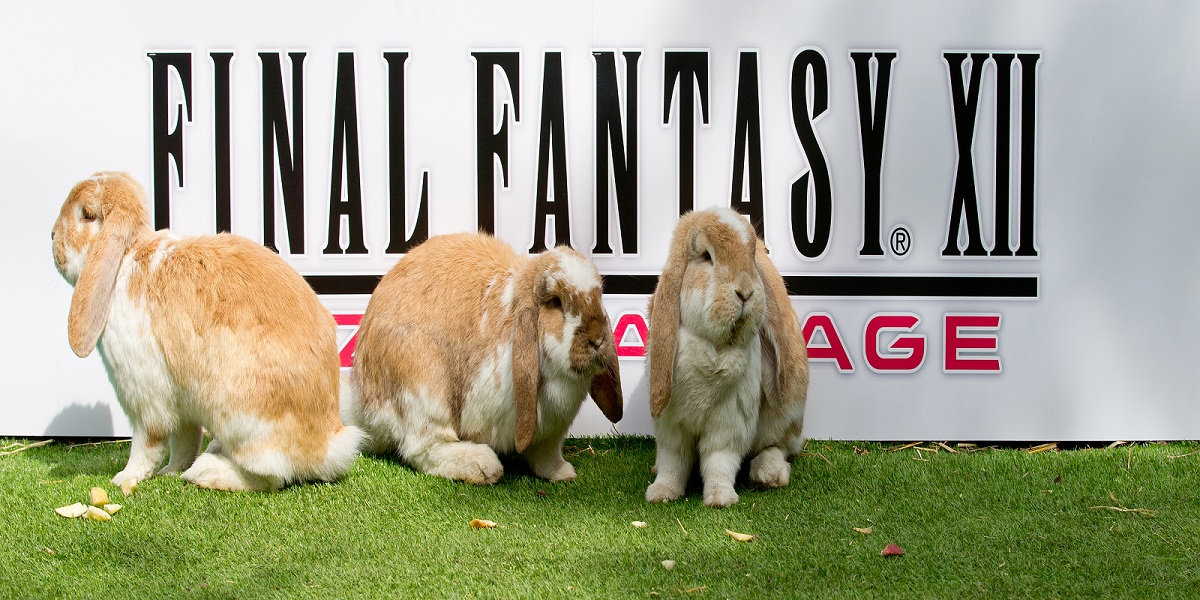 In Final Fantasy XII: The Zodiac Age, players are transported to the grand world of Ivalice, where magic is commonplace and airships fill the skies. War has engulfed the kingdom of Dalmasca, leaving it in ruin and uncertainty. Princess Ashe, the only surviving heir to the Dalmascan throne, devotes herself to the resistance to liberate her country. Accompanied by Vaan, a young man who lost his family in the war, together these unlikely allies and their companions lead the fight for the freedom of their homeland.

It’s going to be interesting to see if this high class remaster for Final Fantasy XII will live up to the hype that Square Enix has built over the past couple of months. Hopefully it will lead to remasters of some of the more iconic Final Fantasy games, Final Fantasy VI for example.

Final Fantasy XII: The Zodiac Age will be available for the PlayStation 4 on 11th July 2017.

Graham Day
Graham is an Irish journalist and he loves video games. He remembers his first gaming experience at the tender age of seven where he played a horribly pixelated football game. Now he lives in the age of the blockbuster AAA titles and he's loving every minute of it.

Life Is Strange: Before the Storm Partners With Indie Band Daughter