The Georgia-based StormBringer Studios’ VRZ: Torment is both a shooter and survival puzzle game, putting yourself in the hands of a zombie shooting protagonist through Oculus Rift or HTC Vive. In the game, your character has been plopped on a zombie infested island as a test by The Far Watchers, and the goal is to find out why, killing zombies along the way with everything from shotguns to katanas.

The story is written by Mark Rein-Hagen, known for creating the hit 1991 table-top RPG Vampire: The Masquerade. The studio has launched previous VR projects, such as Warlock VR and MagiCraft VR.

VR has been picking up steam over the past month, but it is also in a state of flux, so a studio kicking off with launching a VR specific title is quite the risky idea. Last summer saw the industry shift towards the mass support of VR, with Nvidia launching their low-cost, high-end, VR supporting card set. Prior to that, a lot of money had to be dropped on a card which would support the tech. 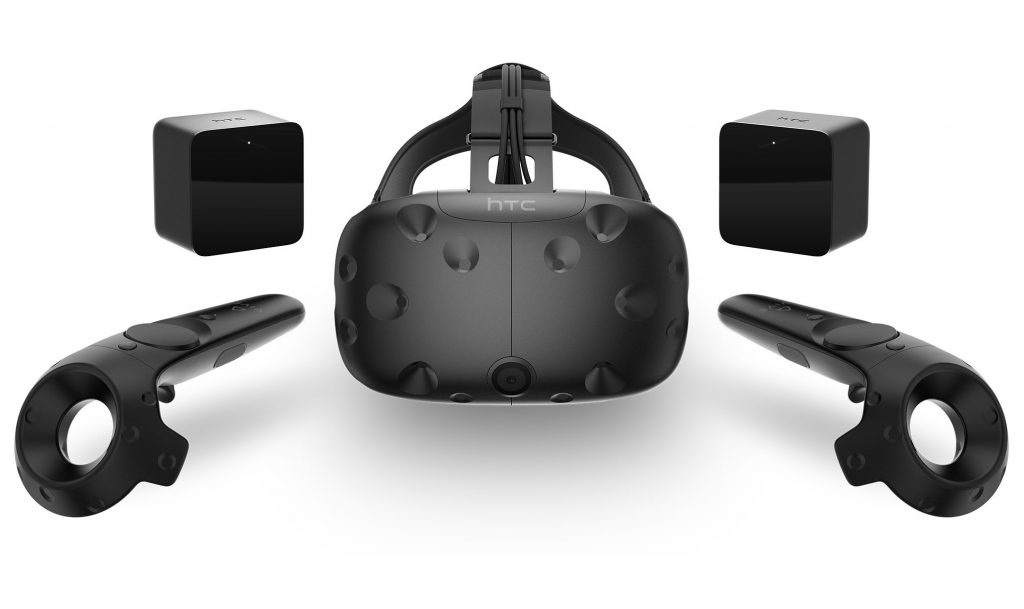 Both the HTC Vive and Oculus Rift launched in the spring, but came with a price tag close to US$1,000. This, plus requiring a spec’d up computer, means that a good VR rig is accessible, but generally only for those with extra capital banked. A machine capable of VR and the VR headset itself would easily cost over US$1,500/CA$2,000, depending on the VR headset.

As of January, both the HTC Vive and Oculus Rift had sold around 780,000 units together, but marketing trends have shown low-cost alternatives greatly out-performing these machines. For example, Playstation VR in that same month was pegged at having sold around 750,000 — nearly the same as both the above mentioned headsets combined, even though it was launched half a year after them. The reason for this could be attributed to the fact that it runs on the PlayStation 4, a much cheaper alternative to a PC capable of running VR, in addition to the fact that the headset is about half the price as the PC VR sets.

The highest selling headset is Google Cardboard, at 88 million units. This allows people to turn their cellphone — something they already have — into a VR headset for around $20.

Both HTC Vive and Oculus Rift seem to have taken the cue that affordability leads to accessibility, as they dropped the price of their headsets by about $200 in recent months. However, this may not be enough to up the player base so PC-only, VR-only games can thrive.