Welcome to another installment of “Why You Should Attend” where I show what makes a fighting game tournament interesting to attend for all levels of players. Today I will be talking about Community Effort Orlando, AKA CEO.

CEO was founded by Alex Jebailey in 2010. Three weeks prior to the event, Alex was put in charge as the tournament organizer as the whole thing was on the verge of not occuring. Dubbing the tournament Community Effort Orlando, the tournament was a success with 300 attendees. Under Jebailey’s leadership he catapulted it into a spectacle of entertainment. Prior to the Capcom Pro Tour, CEO was one of the tournaments under the Road to EVO banner. Road to EVO events rewarded players placing within a certain percentage (example: Top 64 or above) seeding points to put them higher in the bracket for the Evolution Championship Series tournament. Since 2014, CEO has been a Premier Event for the Capcom Pro Tour, and hosted several other world tours, such as the Injustice Pro League, and was the first ever stop for the Dragon Ball FighterZ World Tour.

If I were to draw you a Venn diagram of the fighting game communities interests, it would definitely include anime, fighting games, and pro wrestling. While Jebailey appeals to the anime side with another event – CEOtaku – CEO has consistently featured a wrestling theme, with the main stage of the event being a wrestling ring. With the inclusion of this year’s New Japan Pro Wrestling show, CEO is now graced with its own official wrestling ring, for games and pro wrestling alike. 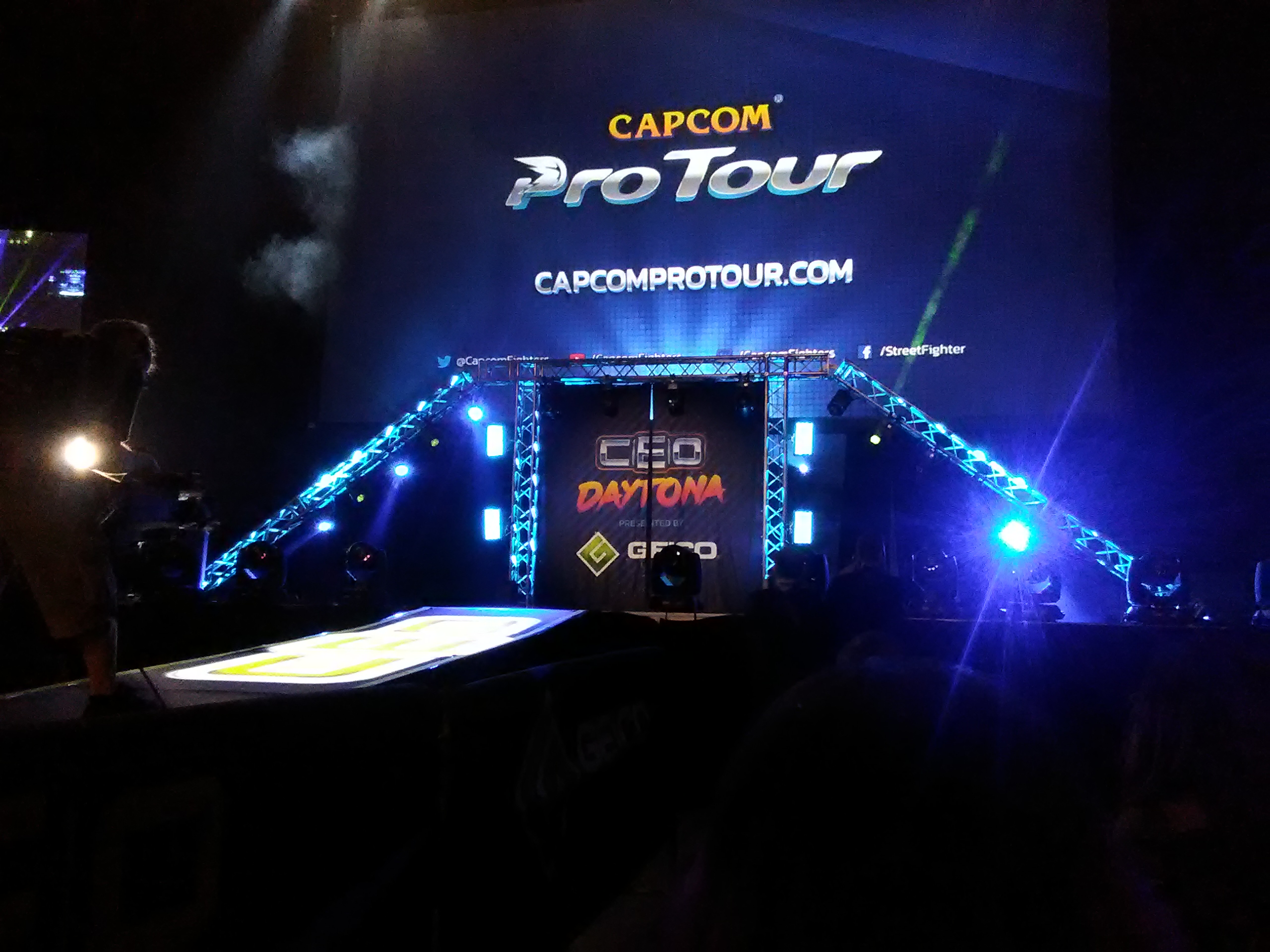 Top 8 competitors for each game are able to walk to their first match of finals with their own choice of music. Various theatrics are also used, mainly up to the competitor when they enter. The grand prize trophy for any CEO Tournament is a championship belt, as opposed to the typical glass plaque.

While previous CEO tournaments took place in their namesake city, as of 2018 CEO has moved to the Ocean Center in Daytona Beach Florida, on a multi-year contract. This coincides with the city governments plans to breathe life into Daytona, reigniting it as a tourist hot spot. The Ocean Center provides the space needed for the opportunity to work with New Japan Pro Wrestling, the second largest wrestling promotion in the world. The cream of the crop of NJPW put on a show the first day of CEO this year, with big names like Kenny Omega, Kota Ibushi, Jushin Thunder Liger, and Tetsuya Naito making the long trip from Japan for a single show with CEO attendees. Given the successful turn out, a consistent way to see New Japan Pro Wrestling in combination with a great fighting game tournament is more than likely in the future. 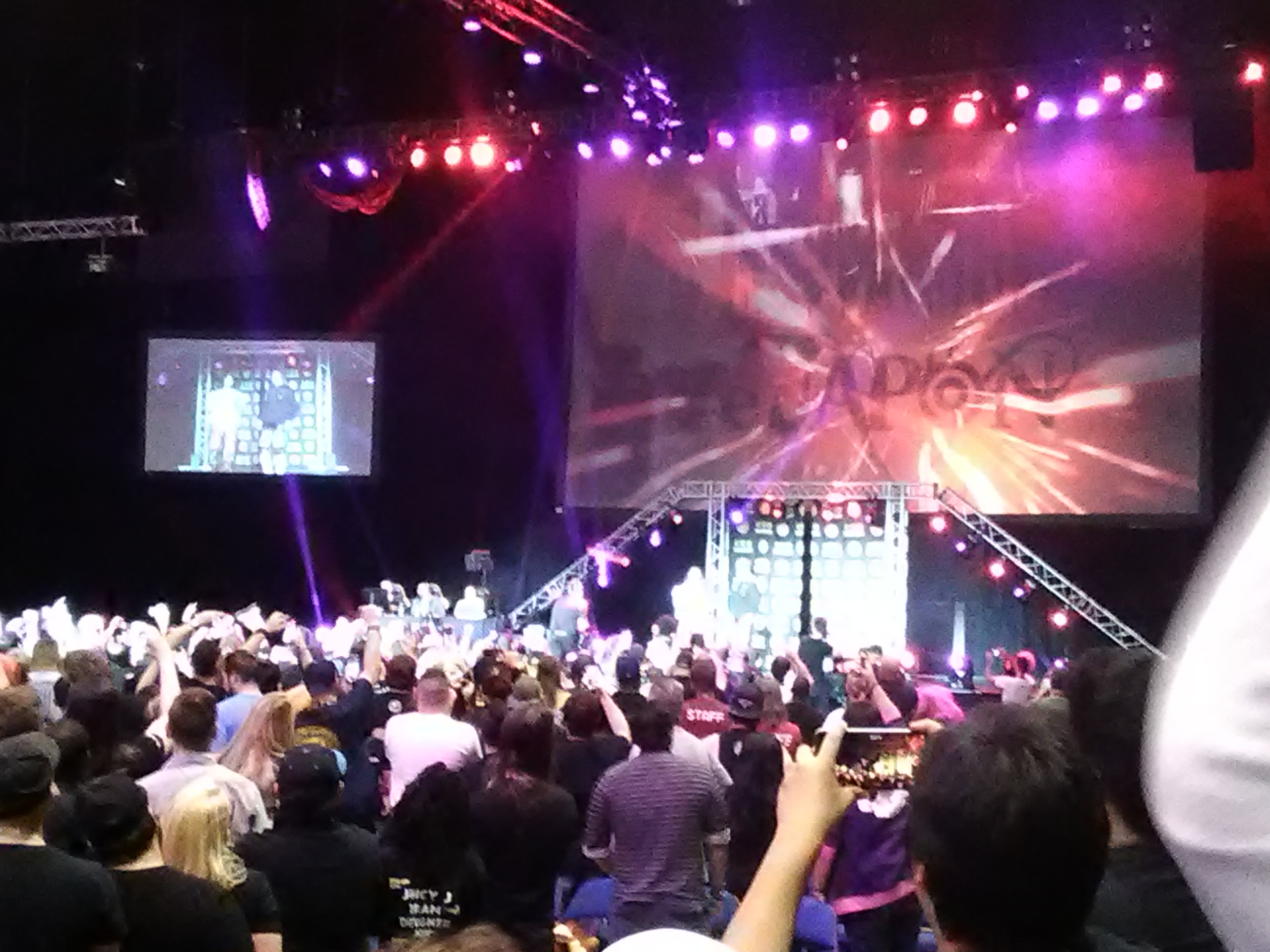 CEO 2018 boasted over 3,000 competitors across 20 official tournaments, two of which were actually Dance Dance Revolution Extreme Pro and In The Groove 2. CEO grows every year, and the change in venue facilitates this, with the Ocean Center never feeling cramped or hot. Heat is an obvious threat in the summer time of Florida, so a large, well cooled venue is a high priority with this many in attendance.

What do spectators have to do for three days at this tournament? CEO boasted an Artist Alley with 26 different artists, selling everything from art, acrylic charms, wood work, canvas paintings, wall scrolls, and even plush dolls. Various vendors are also in attendance, such as Gaming Generations, Geico Gaming, Samsung, DXRacer, and ASTRO Gaming.

CEO has a history of getting big name titles for demo booths early on. In 2015 they had Street Fighter V, followed by Marvel vs Capcom: Infinite in 2017. This past event they featured this first playable demo of Super Smash Bros. Ultimate outside of E3. 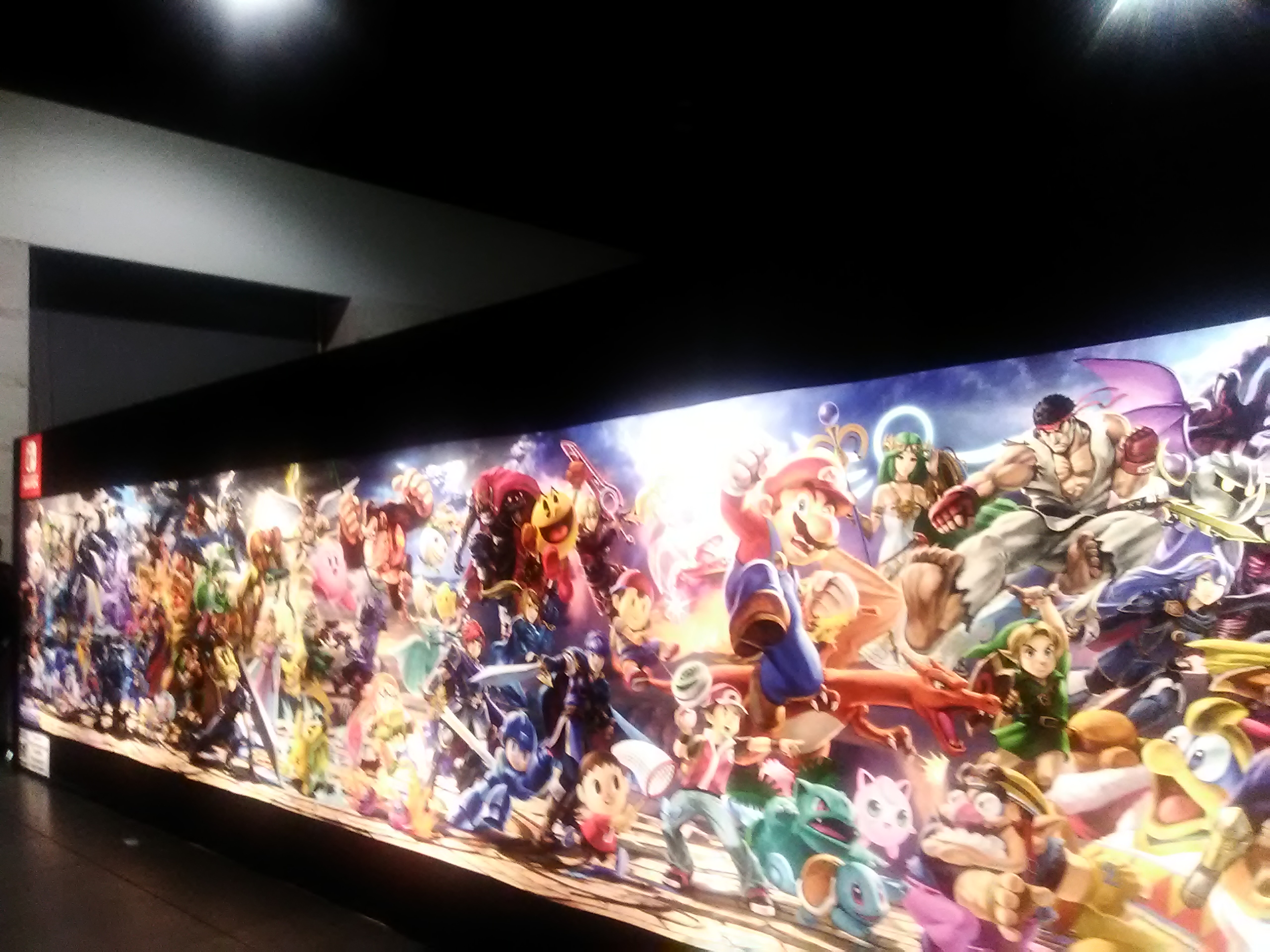 Above all, the Arcade room dubbed Jebailey Land has grown at as much of an alarming rate as the tournament has. Featuring 50 arcade cabs with such titles as Samurai Showdown, The King of Fighters ’98, Capcom vs SNK 2, and even custom cabs for the recently release Fighting EX Layer, the 24 hour arcade room is a blast to be in at all hours of the day. 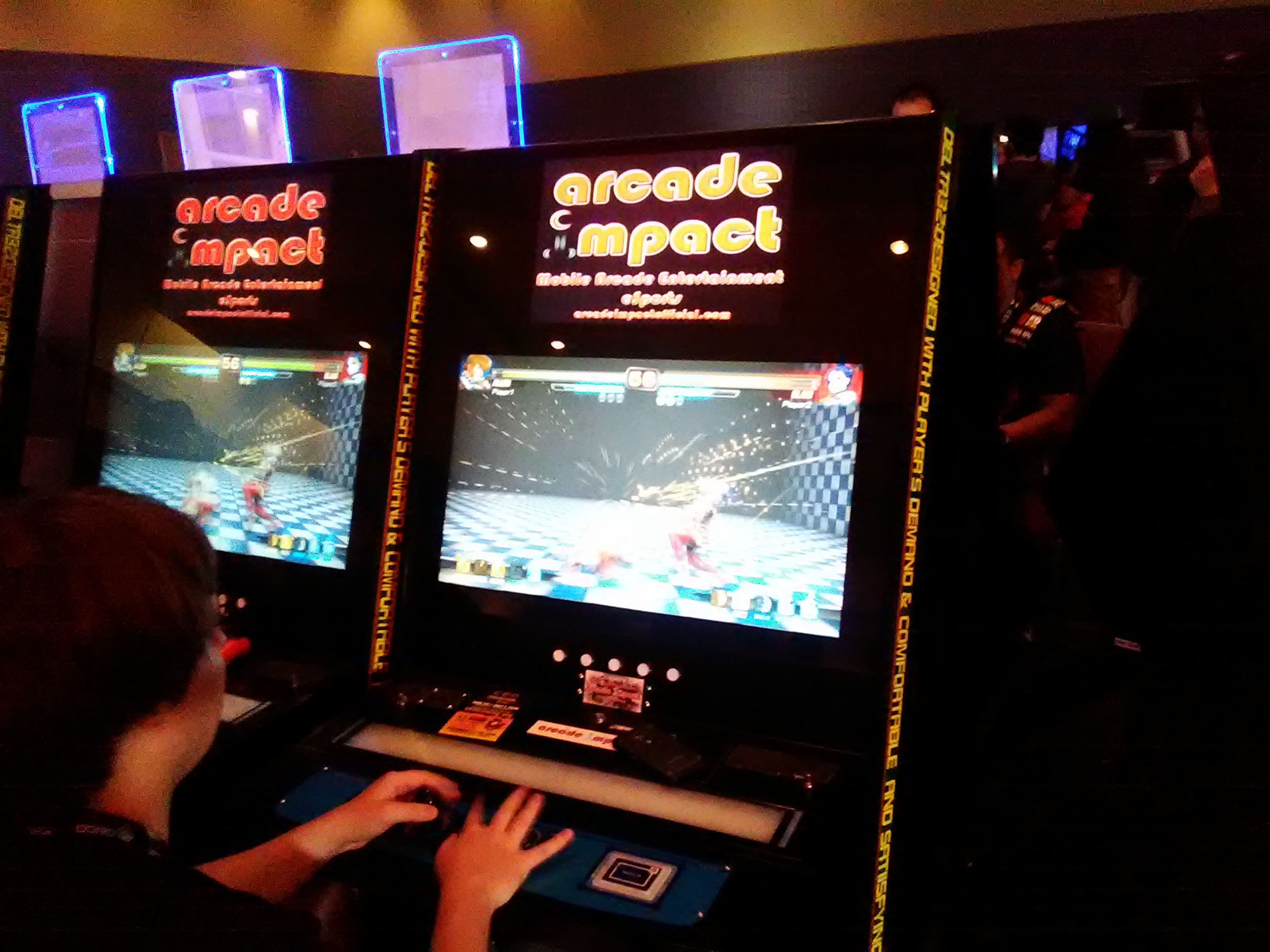 If you fall into that crossroads of loving wrestling and fighting games, CEO is for you. And, even if you don’t, there is so much to do every year it will make your head spin. Above all else, Alex Jebailey is one of the most compassionate tournament organizers I’ve seen, going so far as to run his tournament from a power chair after injuring his ankle a week prior to the event. CEO is a must stop for fighting game fans, especially if you want to experience a large-scale tournament alternative to EVO. With that said, Evolution 2018 will be next week. Look forward to the next article, where I’ll be covering the biggest tournament of the year!