Why You Should Attend NM-ISM Tournaments

NM-ISM is the largest fighting game scene in New Mexico, based in Albuquerque. They recently wrapped up one of their highest profile events: Freevo 2018. Sponsored by Red Bull, Meow Wolf, and Metalogic Computers, Freevo was a Red Bull Regional event. In the breakdown of Red Bull Conquest, this means the top three of Street Fighter V: Arcade Edition, Guilty Gear Xrd Revelator 2, and Tekken 7 were given automatic entry to Red Bull Rally: Phoenix. Set to take place in August, these competitors now have the chance of winning the Rally event and moving on to the Conquest finals in Washington D.C. 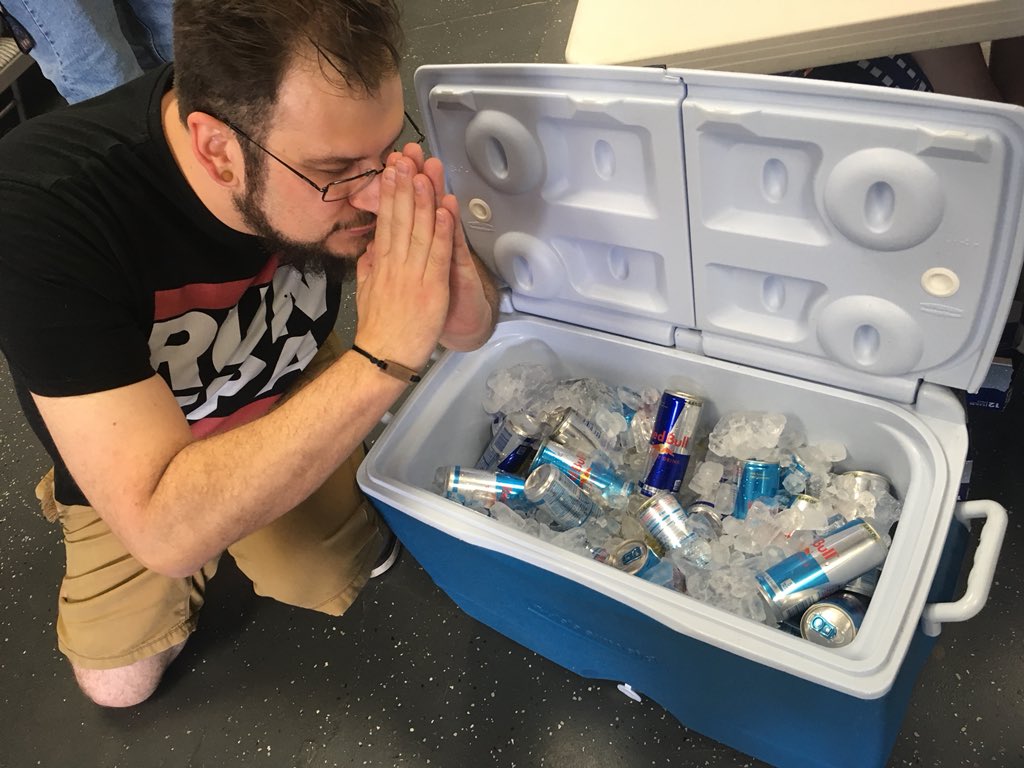 While such opportunity and sponsorship is great, what’s the real reason to attend an NM-ISM event? I’ve been attending their tournaments for four out of their six-year existence, and can give you plenty of reasons why.

Their tournaments are run on time

Almost unheard of for a local event, NM-ISM events start on time and run on time. Thanks to organization skills of Dylan, Ver314, Zal, and Jashugan, 64 attendees across six games, from start to finish — even with stream time — Freevo was said and done in ten hours. A common flaw among local tournaments is that the organizers are too lenient with punctuality, letting players leave for an hour or more to get food in the middle of a bracket, players arriving late, etc.

They attract players from all over the Southwest 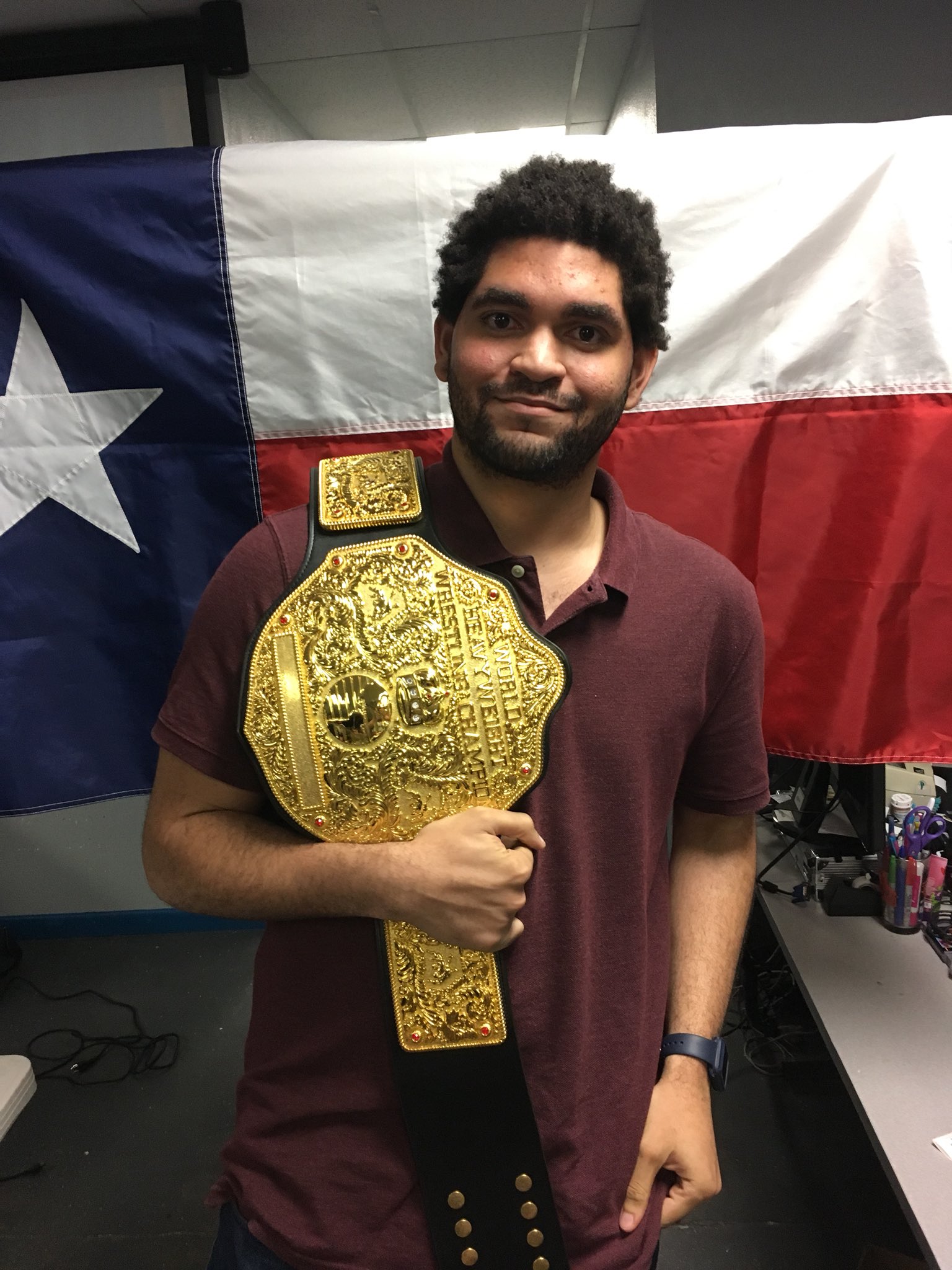 Being in the Northern half of New Mexico, it makes an easy point of convergence for players from other New Mexico cities like Farmington, Espinola, Las Cruces, and Roswell to meet up. El Paso players are also commonly seen at NM-ISM events, and sometimes even Colorado and Arizona players will be present. This has led to Freevo being deemed a “Southwest Classic” as seen on the promotional poster. While attendance varies for many reasons, you can always expect the best in the state, if not the best in the Southwest United States to be there.

Local events can sometimes be sporadic, due to organizational duties changing hands, venue issues, and so on. NM-ISM has held events in several venues all over Albuquerque, but they have been consistent with at least one event per quarter. If you are unable to attend one of their major events, you may be able to visit their weekly tournament: Salty Sessions. The games rotate, so be sure to like their Facebook so that you know the game you main will be there.

NM-ISM is always willing to throw an older game into the fray at their events, or even run events based entirely on older games. Freevo featured a 20 man bracket for Super Turbo, with a $400 pot bonus. Many players feel old games get left in the dust, but I’ve never seen love lost for classic fighters in Albuquerque. If you’re a purist for the older games, keep your eyes on NM-ISM, you never know when a tournament for one might pop up.

Their stream production is high quality

One of the benefits of going to a local event is you’re much more likely to play on stream. Thanks to Jashugan and Rightning Ruke, stream quality is always high, with smooth transitions, and high quality cameras and microphones. If you are an aspiring commentator, the booth is always in rotation, so feel free to request to be on the mic and test your commentary skills.

Their hospitality is second to none 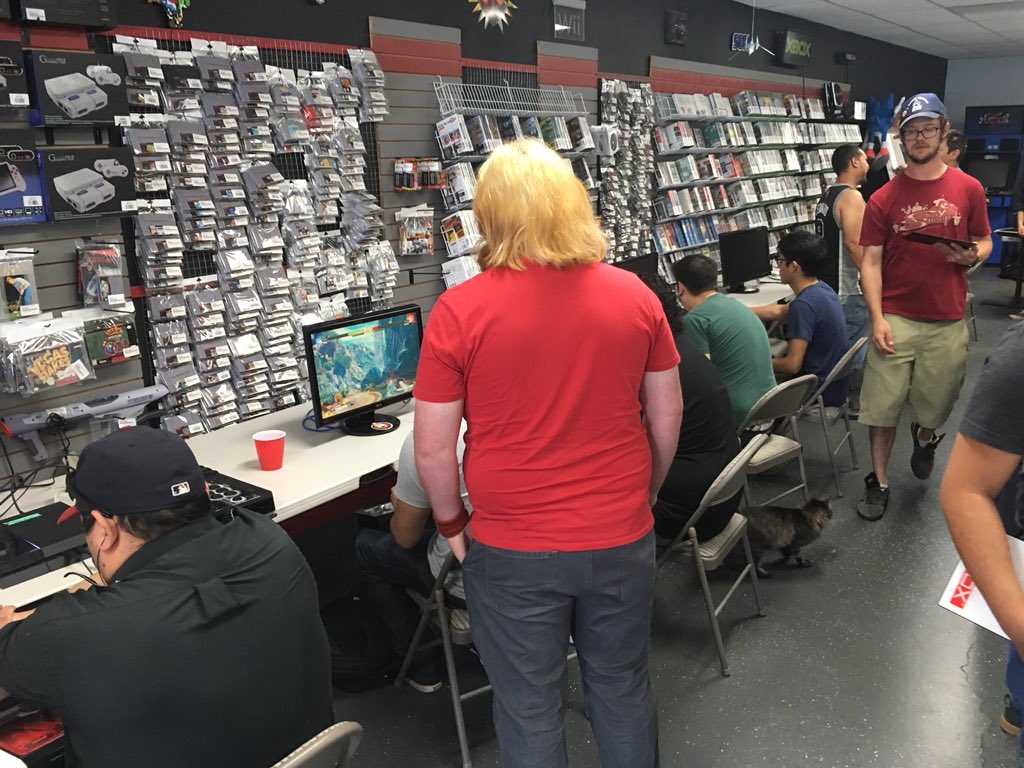 This has been the thing that stood out to me the most ever since attending my first NM-ISM tournament in 2014. I was welcomed with open arms to a degree I didn’t think was possible. All of New Mexico is full of love for fighting games, and if you’re there to play, you’re family. Everyone is incredibly social, and I feel I level up every time I go due to the amount of conversation anyone and everyone will have with you about your game, new or old.

You can find the pools and top 4 of Freevo on Twitch and YouTube.

Disclaimer: The author of this article was paid for this piece by NM-ISM Tournament Organizers. The information remains the opinion of the author, and was not altered by this agreement.