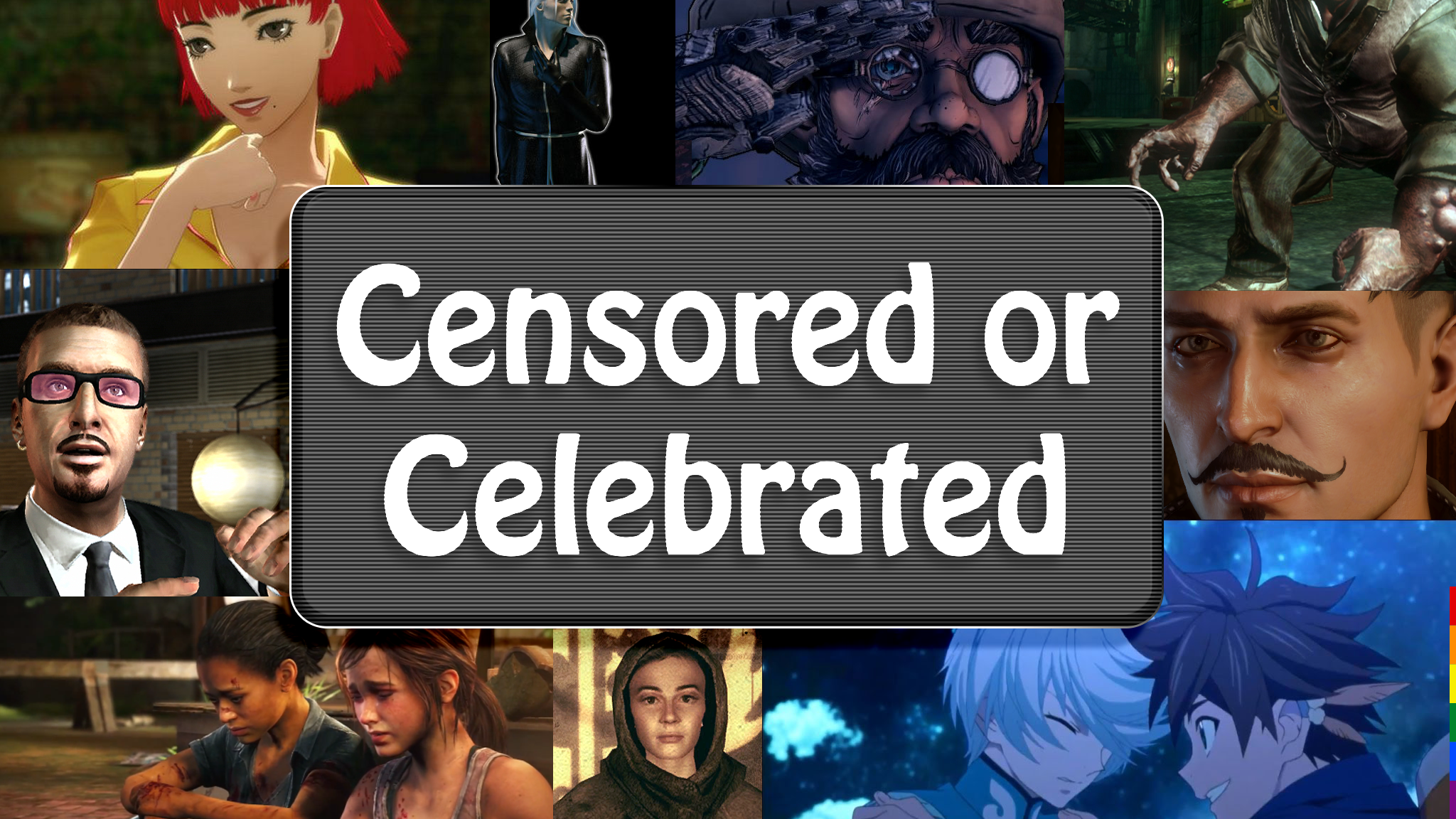 This week we focus on some of the LGBT characters celebrated in the recent decades of video gaming. We’ll examine the ruins of Jackson County, Wyoming circa 2033, dive into the underwater city of Rapture, and we’ll explore some fictional characters from Glenwood. Many of these characters’ back-stories were untouched by censors and just left to be who they were meant to be. In earlier games, it was very common for LGBT characters to be given villain roles, tragic events that forever changed their lives for the worse, or just being snuffed out at the prime of their existence and existential happiness. The characters being focused on in this edition of Censored or Celebrated have had better days than some of their antecedents. 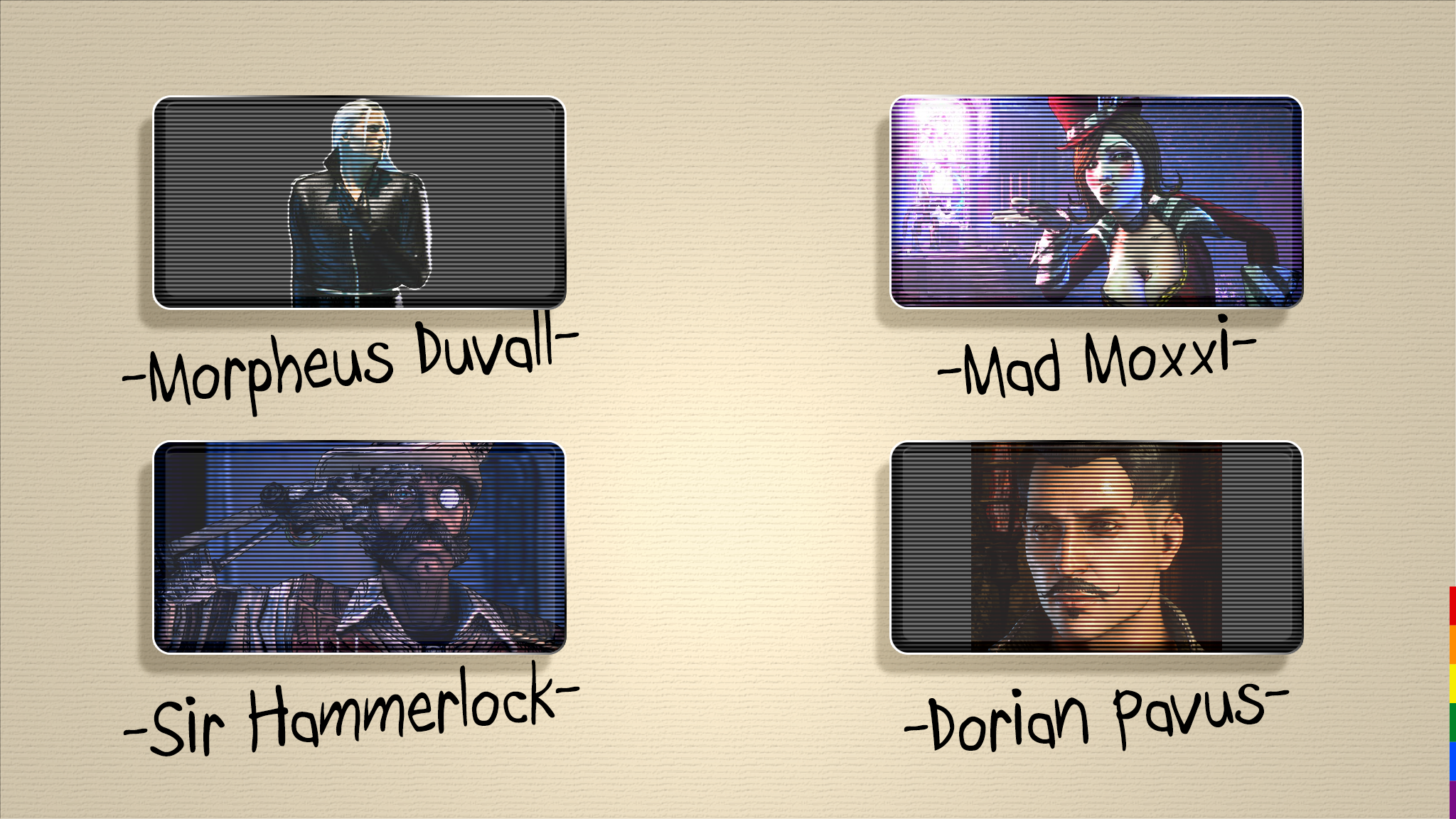 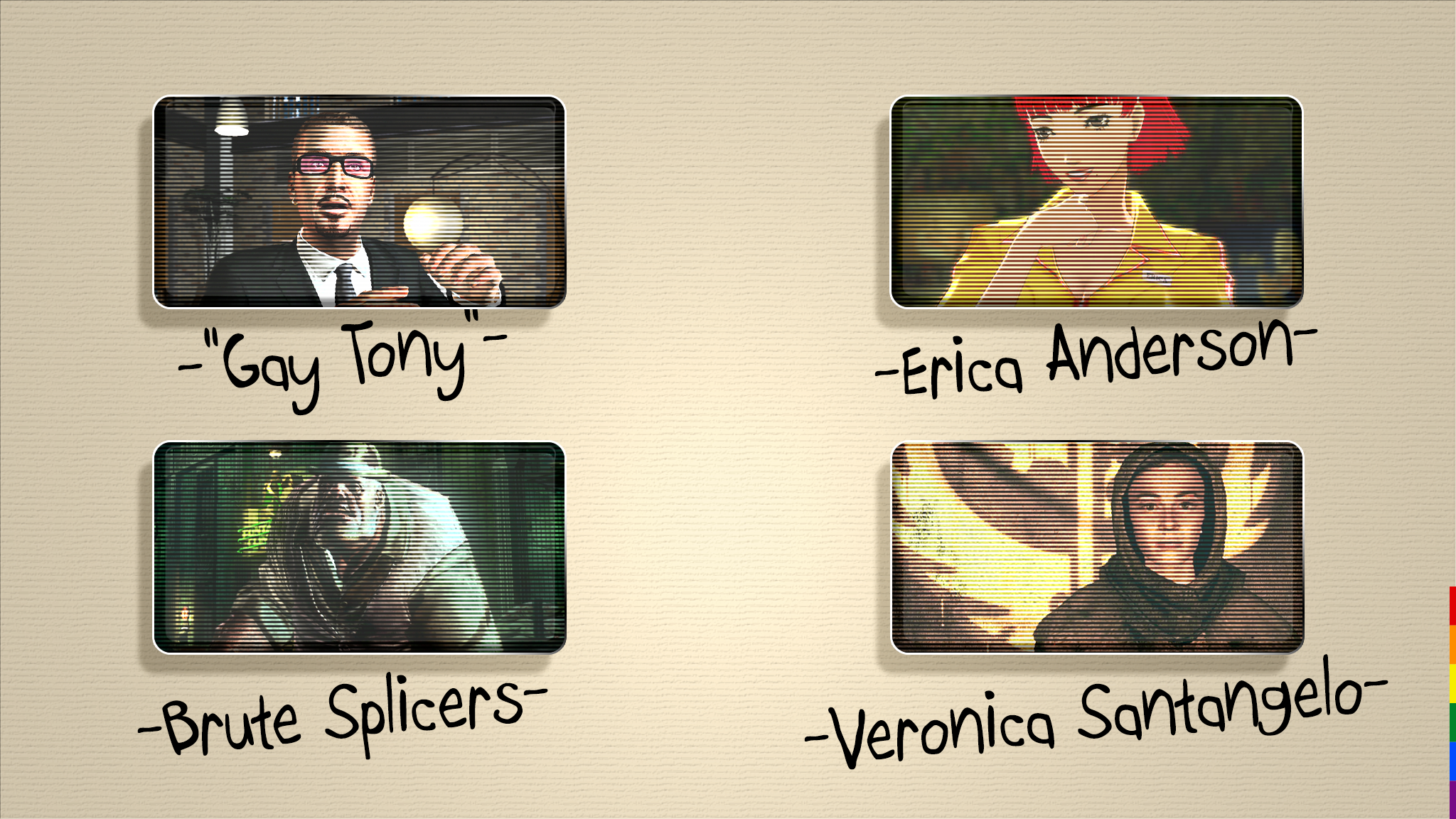 The world of gaming only gets better with the addition of strong characters who represent diversity and an extensive range of inclusion abroad. Video games are influencing and shaping our physical world at an unexpected rate. An estimated growth in revenues of $143.5 billion globally by 2020, with smartphone users gaining the most downloads. “With great power comes great responsibility”, and it is our responsibility as video game consumers, to ensure every type of individual gets to enjoy being a fictional video character, by letting developers know you want more diversity in their games. We hope you have enjoyed this installment of Censored or Celebrated.

Please let us know about any LGBT characters of diversity that you feel may have been overlooked or possibly not yet featured on Scholarly Gamers, we are always happy to hear from you!