Sometimes it feels like we’ve all lost sight of something, which seems almost forgotten across the greater global consciousness: we all come from the one group called people. I was raised surrounded by a culturally diverse neighborhood near Toronto. I vividly recall the sounds of many different languages spoken as I passed other people on the sidewalk as well as enjoying the various diverse blends of music blaring from passing cars. The thoughts in the back of my head back then were not about the different races that I saw; it was all about the different people, and being different wasn’t considered to be a bad thing at all. But as I aged and matured I started to notice that different also meant new beliefs, new rules, and even new experiences. I grew up believing that an individual wouldn’t be fully rounded without experiencing all of these differences within their community.

Society’s typical definition for the word ‘person’ has shifted and evolved in major ways over the past decades to include consideration for people’s race, economic standing, gender, and other defining characteristics. We have grown from ostracizing those who were different from us to accepting other groups much more openly than even decades ago. In doing so, we have also learned how to form and adjust our own societal structures so that everyone could feel comfortable. I can remember in the late ‘80s and early ‘90s when being a gamer was considered taboo.  We were referred to as introverts, freaks, and anti-social. While it has largely grown to mainstream acceptance, there are still many who point to gamers with ridicule over their choice of hobby or lifestyle. 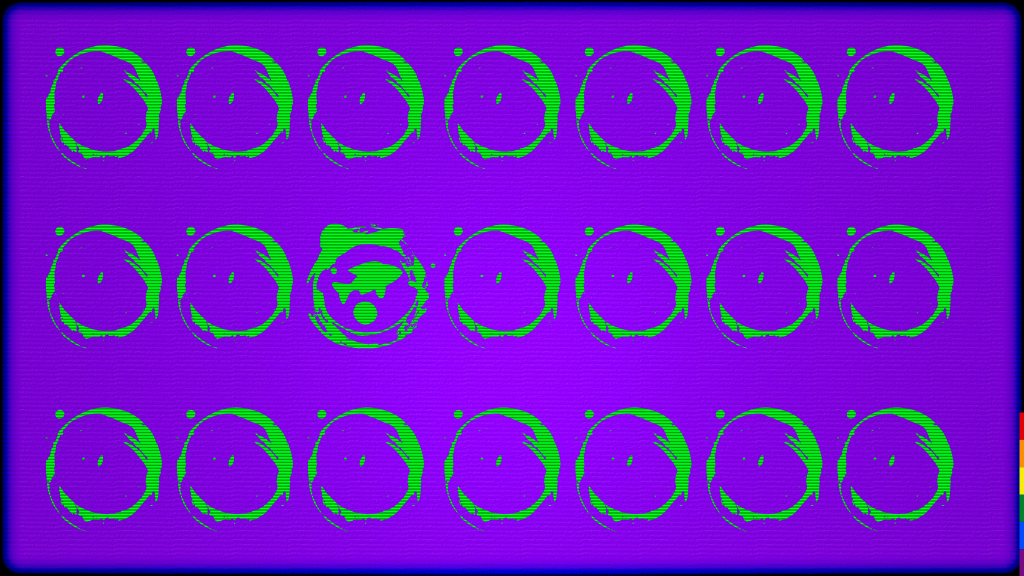 How we feel as people and how we feel and want to be represented as gamers is inherently linked. This feature is focused on where the LGBT gaming community could strive to help adjust the societal norms in order to include more/all diverse groups, even ones that may not fit our individual molds. The goal of Flouting Margins is to showcase the many ways that the world of video games has been a safe haven for the LGBT community, for the most part. Using my own personal experience I will explore how both majority and minority groups — like the LGBT community — can learn from one another the fundamentals of getting along so we all can enjoy the community and create a safe and fun space for gaming together, and accept one another for the people that we are. 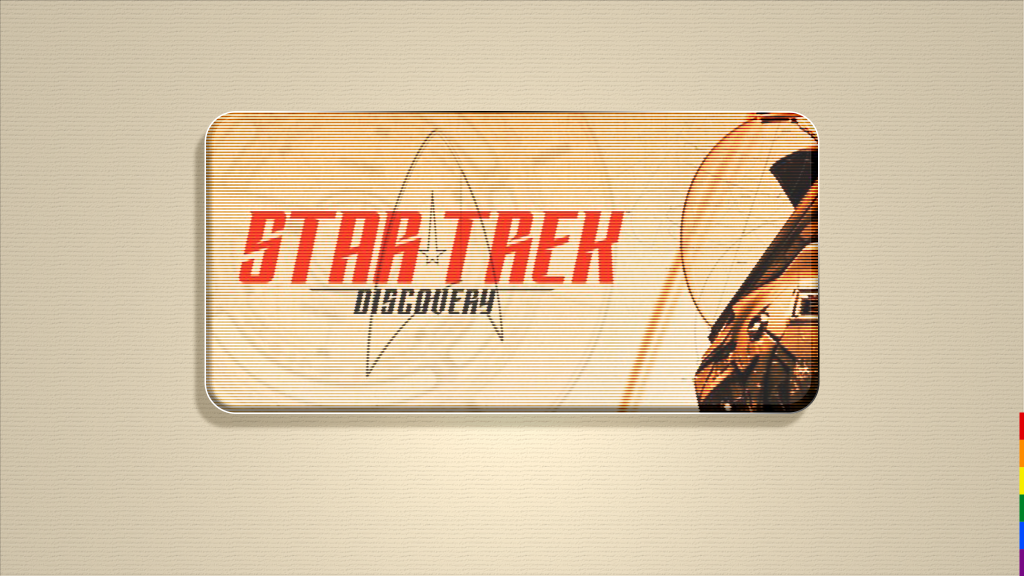 As far as mainstream media goes, Hollywood has started the trend in acceptance with growing support towards the LGBT community. Media and society have began accepting drag queens and many of them became household names, such as Divine, Dame Edna, and Alaska Thunderfuck. The acceptance continued with RuPaul Charles, supermodel of the world, receiving a Hollywood Walk of Fame star; transgender actors being featured in a variety of rolls, including Transparent and Orange is the New Black; and even the typically heterosexual Star Trek galaxy chose to write the Discovery’s engineer and the top medical officer as a loving gay couple.

The video game scene is building its LGBT platform currently, with developers catering more themes to their queer consumers. Dating simulators for one have found a niche and have included many varieties of people and different types of relationships. Games like Dream Daddy and Coming Out on Top (which I would love to write a review of) have hit the virtual shelves of online stores. Although these actions towards having more diverse characters that emulate the LGBT will entice some new players and possibly make us feel more comfortable picking up the game, it has the possibility to make straight customers who are not accustomed to their growing openness feel apprehensive about spending their money. 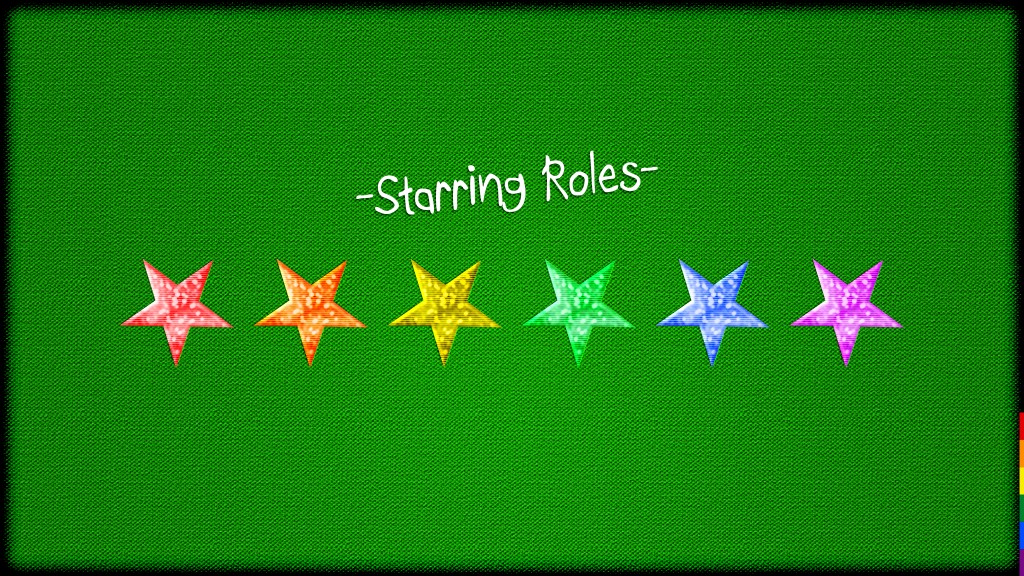 While there are good steps being made towards the inclusion of LGBT characters, there is much more that can be done. One of the largest impacts would be to make LGBTQ2 actors the stars! This has been a common theme and request by the LGBTQ2 community internationally. The next few years will continue to see mainstream entertainment, including gaming, continue to push forward towards acceptance and diverse representation of all people. Instead of putting us through hardships or making us the villain, give us some successes and make us the lead of the next epic story. What about a lesbian main character in Final Fantasy XVI? Or if Rico Rodriguez had a bi-curious encounter in Just Cause 4; just don’t try it with his friend Mario Figaro, as any Just Cause fan knows that would just ruin their friendship.

Join me and Flouting Margins in the coming weeks as we explore how LGBT culture and characters have began to make a greater impact in game development and in gaming-oriented communities on the whole! Next week we will explore some of the most important LGBT characters from the past twenty years of video games, from figures like the well-known Flea from Chrono Trigger, to the lesser known but equally influential characters such as Vivien Pentraeth from the 1980s text-based game Moonmist.