I’ve preached everywhere for some time now about the need for video game preservation. Hell, I even recently switched my own URL from my name to VideoGamePreservation.com in order to emphasize my focus on it. Our history continues to disappear daily, as the number of us who are working to preserve it are badly outnumbered by the mainstream consumers who continue to toss out “outdated electronics” left and right and a huge section of the video game culture who refuse to listen.

But at least one can argue that there’s time with the physical stuff. Not much of it, but the odds are you can still find a Nintendo 64 in the wild when you want to. I certainly find enough of them. Half of them people are planning to throw out until I come along, but hey.

Where we should really be concerned right now is with the digital stuff, and this ties into the preservation of the physical stuff if you read on far enough. It’s all part of the same challenge, and it’s already started getting bad.  We’ve already been dealing with this regarding smaller digital games and device applications for a while, but now here come the major blows.

Xbox Live Indie Games has closed. Countless games have been unlisted and will no longer be available for download. Many of those games only existed on that service, which was a game changer when it first came out. This wonderful service marked one of the very first times a major company supported indie game makers. The service launched careers. It helped launch major companies. It helped change the industry.

And it’s gone with the flip of a switch. 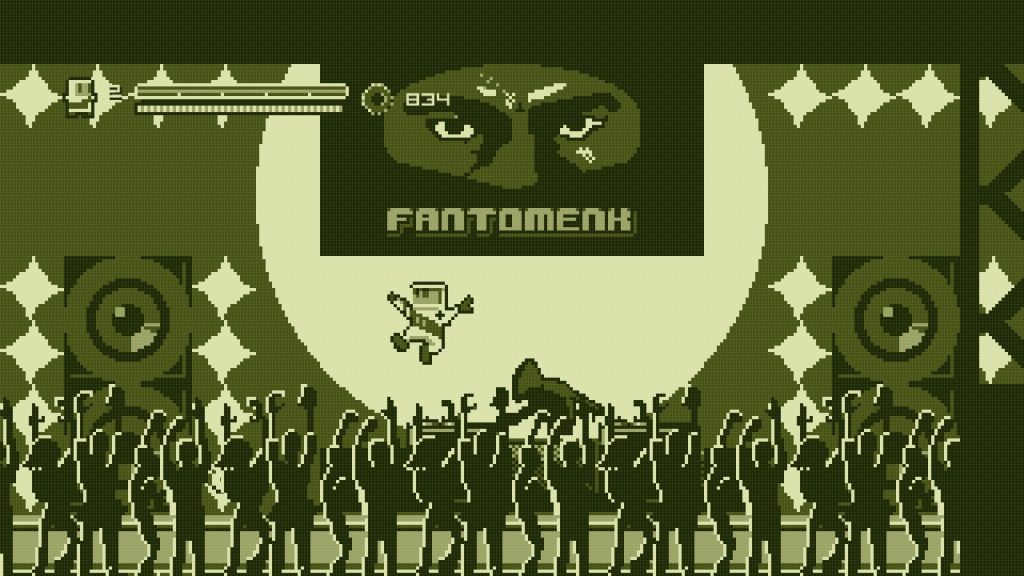 At least with physical media, death wasn’t this sudden. When the arcade industry imploded, at least some of the machines that were part of it could still be found in laundromats or sitting in warehouses. When people got tired of their ColecoVisions, not everyone threw them out. But this is different. There is a finality to this that we haven’t seen before. Some of those games will never be seen again, either due to rights issues or the fact it’s not worth it to port them to work on other platforms.

But at least those who already downloaded them have them, right? Wrong. In the present day, people throw out old Xbox 360 consoles as fast as they do used Starbucks cups. I’ve seen it. My storage unit has a literal tower built of 360s that people wanted to throw out. Many of them had downloaded games still on them. Others had hard drives that had gone bad, though, or that had been physically damaged. Still others had missing drives, thrown out or lost by their previous owners already.

This means that the digital-only stuff contained on those is at risk of being very quickly lost. For every hardcore gamer who will proudly announce online in ten years how they kept a 360 this whole time, there are thousands of people throwing these things out right now. We’ve already seen this happen with games made only for old smartphones and flip phones and devices, but now we have this. The Nintendo Wii is suffering here, too. Probably the only console thrown out more often these days than the 360 is the Wii. We’re facing the likely extinction of WiiWare titles in particular sooner than later.

By this point, I’m sure some are nodding along and understanding why this is an issue, but not yet understanding how it ties into the preservation of older physical media as well. The reason goes back to those who are so short-sighted to believe that as long as the code is out there, older games will live on forever, therefore making the preservation of the original physical versions irrelevant. Ignoring for a moment how the game code is far from the only historical part of physical media, this impending epidemic of digital death should speak to how wrong they are.

Anything digital is only going to live on as long as there is a platform. It’s unlikely that current emulation platforms will live forever and with the way companies have started protecting their IPs who knows if future technology will even be able to play such things. It’s not even a guarantee that future technology will be capable of properly emulating anything we have today, and at the rate the general public trashes older tech it isn’t a stretch of the imagination to see where this is going. 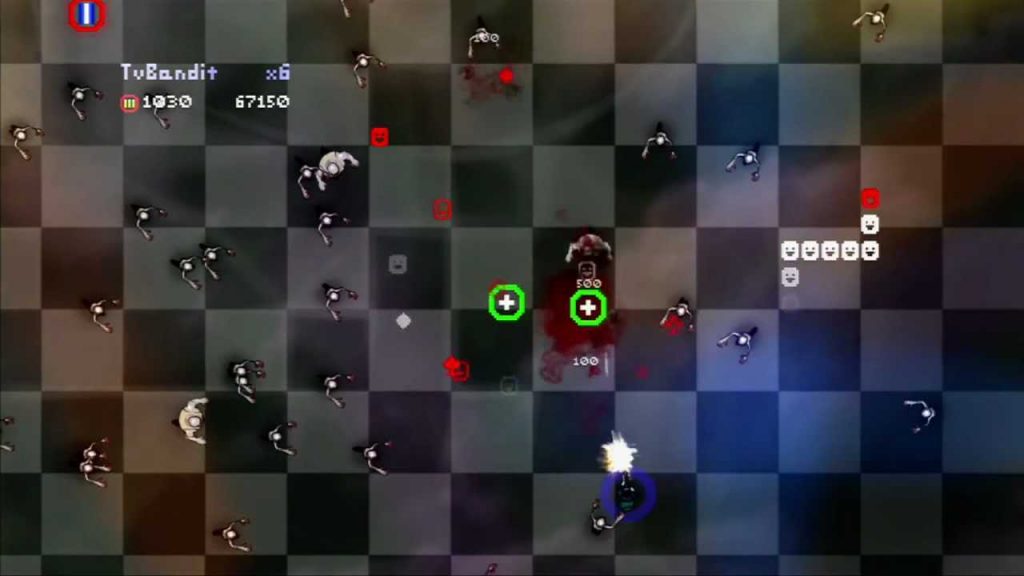 We need more to see it. We need more to act on it. While I’m not normally one to support ripping content that belongs to other people, this might be an exception I can get behind. Not every one of these Xbox Live Indie Game makers kept that source code, folks. Not every one of them has the rights to re-publish the game on another platform. If we really want these games to live on forever, it is going to take a concerted effort by the public. Simply shrugging about it and taking to Facebook to complain about it isn’t enough.

This is the first true test of video game preservation. Sure, a lot of older stuff is already drying up and yes, disc rot is a real concern, and you’re damn right in thinking that the rate used game stores throw out product is destroying the supply of modern games even faster than the older games are being lost. But we can all go out and find physical stuff. It’s easy. That box of SNES carts under the bed will be there tomorrow. That stash of old Atari goodness can still be purged from the attic down the street.

The digital stuff can leave us at any time. All it takes is a corporate decision and the press of a button somewhere.