The very idea of video game preservation seems to resonate with some and totally confuse others. It’s a concept that’s still really new, and in my daily adventures I find more confusion in the general public than understanding. I often compare it to other forms of pop culture history preservation to help get the point across. For example, I’ll point out that the importance of something like baseball memorabilia or the archival of films is understood and accepted today only after generations of effort, and that only recently has the world finally started to understand and accept the historical value of media like comic books beyond just the monetary value.

Some understand, others still think I’m nuts, but it’s a fight I’m glad to fight. As I continue my constant research, I pour through newspapers and continue to see evidence of how the public got more and more comfortable with computers and self-service technology in the wake of the success of Pac-Man and the Atari VCS. I fully believe that, in time, history will point to video gaming as the catalyst that brought the public from fearing computers and technology to buying personal computers and using ATM machines. Of course, there’s also that pesky direct timeline that saw Steve Jobs hired by Atari and the start of Apple being directly tied to the series of events that followed. I hold hope that someday that will be given more of its due in telling the history of that monster company.

I no longer feel alone in these kinds of efforts, not with places like the National Videogame Museum and efforts like the Video Game History Foundation out there. The more the merrier and the more it gets people to talking and the more it gets those hidden stashes of important stuff out of hiding. However, the more development there seems to be on the side of preservation, the more there seems to be something I didn’t expect to see. There are people pushing back against the idea that video games and their history are of importance and worth preserving, and those pushing back aren’t those who still see video games as some silly kids toys. 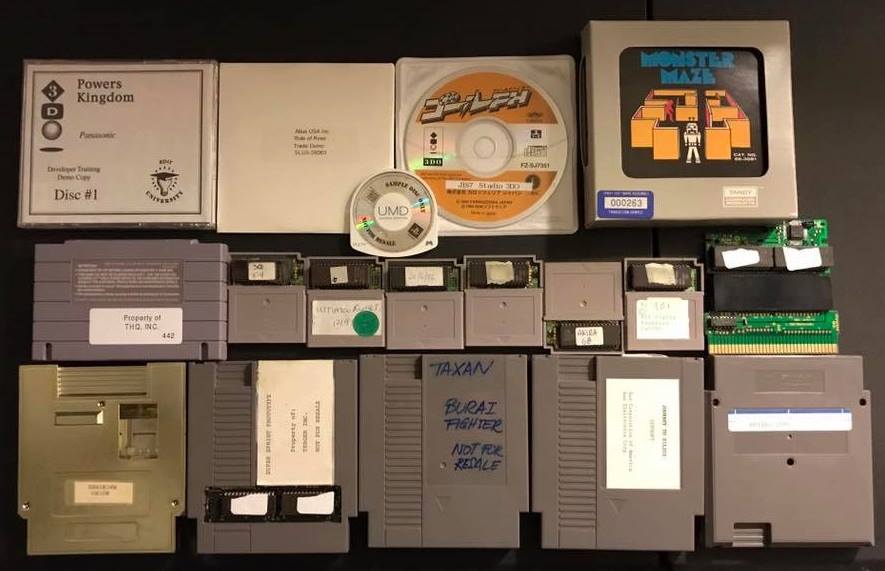 Instead, they are people within the very video game communities that pop up out there, and it’s more serious than I previously thought. Until now, I thought gamers were so willing to turn consoles into emulators and Nintendo accessories into lamps because they were simply ignorant to the fact that “they made millions of them” had no relevance. I thought that maybe teaching them just how much of this stuff has been thrown out over the decades might help get it across to them that, no matter how many of something existed, it’s how much of it exists now that matters.

I recently was directed to a conversation online about this subject, mainly because it seemed to talk down about my efforts specifically. There were people involved that not only claim to be fans of video games, but who actually have done work for video game organizations and companies that seemed to look down their noses at the idea of preservation. Their opinion was that video games were not meant to be celebrated, but just to be played for fun. While they are, of course, free to hold whatever opinions they choose, the way they expressed it was in the same tone as those smarmy news anchors that always want to bring up video games when someone commits a violent act. To me, the idea that someone who talks to the public about video games frequently so willingly suggesting that they are nothing more than disposable fun made me uneasy.

Earlier on the day where I wrote this, I saw another, this time a big fan and collector of old video games who chose to rip into collectors of sealed games. I know that’s a polarizing topic out there, but it wasn’t the fact that he felt sealed games should be opened up and played that stood out to me, it was the fact that he asked, “What, do they think they have something of importance? They’re just video games.”

That I found disturbing, and not because he holds to an opinion, but to the very idea that someone who collects so many games would be dismissing them like that. This is why we got into a situation here where so much of our history is at risk of being lost, and make no doubt about it, that’s where we are. Certain things are drying up out there and not because of collectors or resellers, but simply because preservation was never talked about before and there were only so many made of even the best selling games and consoles. Just like the roads are no longer filled with Volkswagen Beetles, stuff gets used up and scrapped to the point where only a fraction of the supply remains in the wild. For every one of us that’s excited to find a Super Nintendo in the closet, there are thousands of people who see it as old junk they toss. 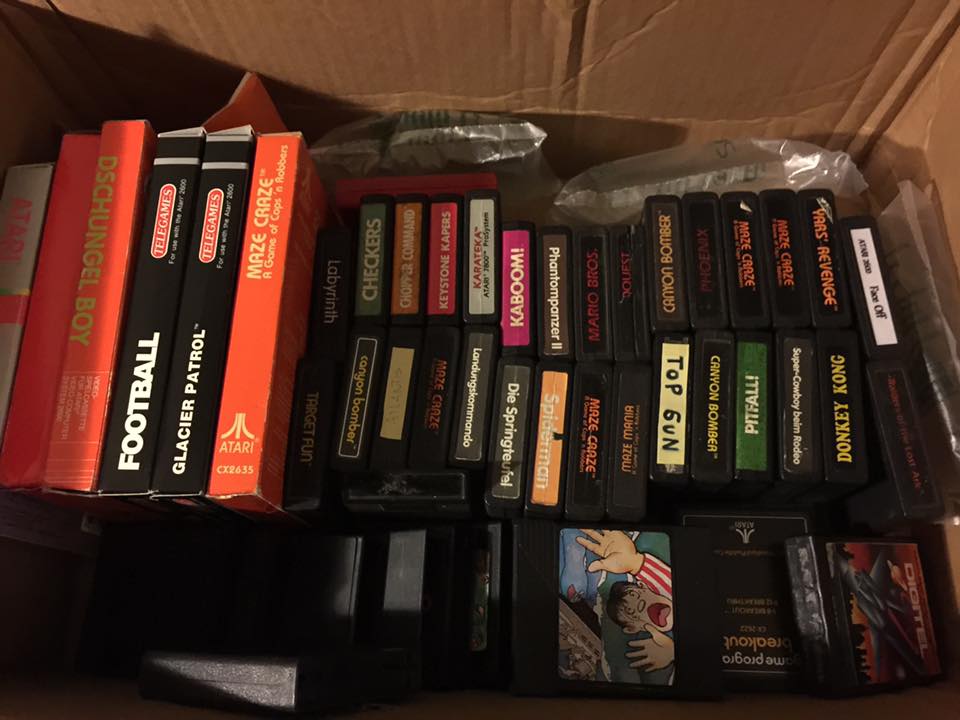 Perhaps this is also what those who work to preserve television and film and sports history deal with. I know that a lot of general public sees no truly important value in those types of things, just as the “video game fans” I mention don’t seem to see them in the very hobby they take part in. Then again, I’m pretty sure even the most cynical television watcher would understand the importance of one of Fonzie’s leather jackets or a prop from Star Trek if they encountered them, so perhaps it’s simply a case of continued education and work to get people to realize that, while video games were indeed made to enjoy and have fun with, the cultural impact is too important to simply brush off.

To those out there who are doing as I do and working overtime to track down and preserve all we can, thank you. I hope this article makes its way to each of you, as we apparently not only have a fight based in Father Time here, but one that’s actually coming from within. There are those who claim to love video games that don’t see the value in what we’re trying to do, and we’re either going to have to get them to come around or we’re going to have to fight on a front that we might not have considered before.