In 1999, professional golfers from around the world descended on Carnoustie, Angus, Scotland, home of Carnoustie Golf Links, one of the world’s most prestigious and notoriously difficult courses. Thanks to the combination of the course’s brutal design and poor weather conditions, these seasoned players were utterly defeated by Carnoustie, shooting much higher — taking more swings at the ball, for those who don’t know their golf terminology — than their normal shooting averages on modern manicured courses. This gave rise to a term called the Carnoustie Effect, which is defined as a phenomenon where expectations are shattered in the face of realities that one is unprepared for. E3 2017 seems to be a victim of this effect, and I think that’s because the performance of the prior two E3 shows have set the bar of expectations far out of logical reach.

For the last two years, we had blowout announcements left and right, resulting in immeasurable levels of hype. During E3 2015, we saw announcements revealing that Final Fantasy VII was actually getting remade, Shenmue III was miraculously coming to fruition, and The Last Guardian would be seeing the light of day. Meanwhile, 2016 brought the mindblowing announcements of Zelda: Breath of the Wild, the return to true survival horror in  Resident Evil 7, and more. Death Stranding showed up both years, revealing that not even Konami could diminish Kojima’s singlehanded level of industrial might. Both years were runaway trains of audience cheers (and tears). 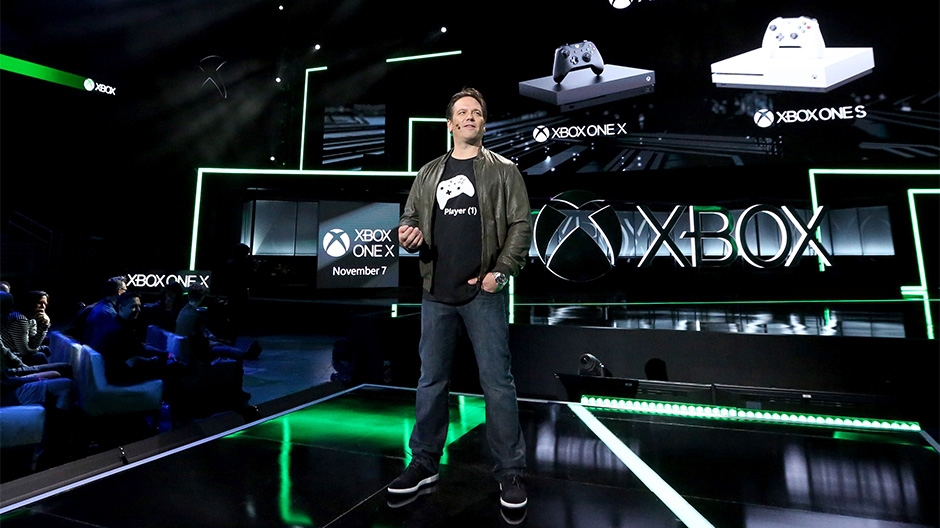 E3 2017 has seemed to be a quieter show by comparison, and despite some exciting things being shown, there have been little in the way of true show-stopping moments. This has led this writer to a feeling of abject disappointment, and perhaps that’s unwarranted, but I can’t help but sense that previous years have brought far more in the way of actual heat and hype. Simply put, it gave me much less to be excited about.

This year, we were treated to the reveal of the most powerful console in human history, featuring demos of characters speaking without their mouths moving and the advent of bloom lighting casted on objects made entirely of cubes. We saw the return of unbridled, overbearing teenage angst, we saw the second resurrection of the exact same game in twelve years, we saw Capcom give us exactly what we wanted and then follow that up by not understanding players at all. We saw androids dreaming of electric rebellion, yet again to the sound of crickets and no release date, we saw nine exhausting minutes of superhero antics that would have been better shown in five. Two games we’ve been waiting years for finally got a goddamned release date, and the largest source of hype from the entire show was the almighty power of a simple logo.

Not even a pissed off Norseman with a Mjolnireqsue axe could get me excited.

Well, I might need to take that back; this might the only E3 where a game based on a thirty year old comic / cartoon about aliens punching other aliens took the whole show by storm, if only for a moment. I don’t mind saying that it’s my personal pick for this year’s best showing, but that’s an opinion based in plenty of bias, both in terms of my undying love for fighting games developed by Arc System Works and my equally-massive love for animated series about aliens punching other aliens. 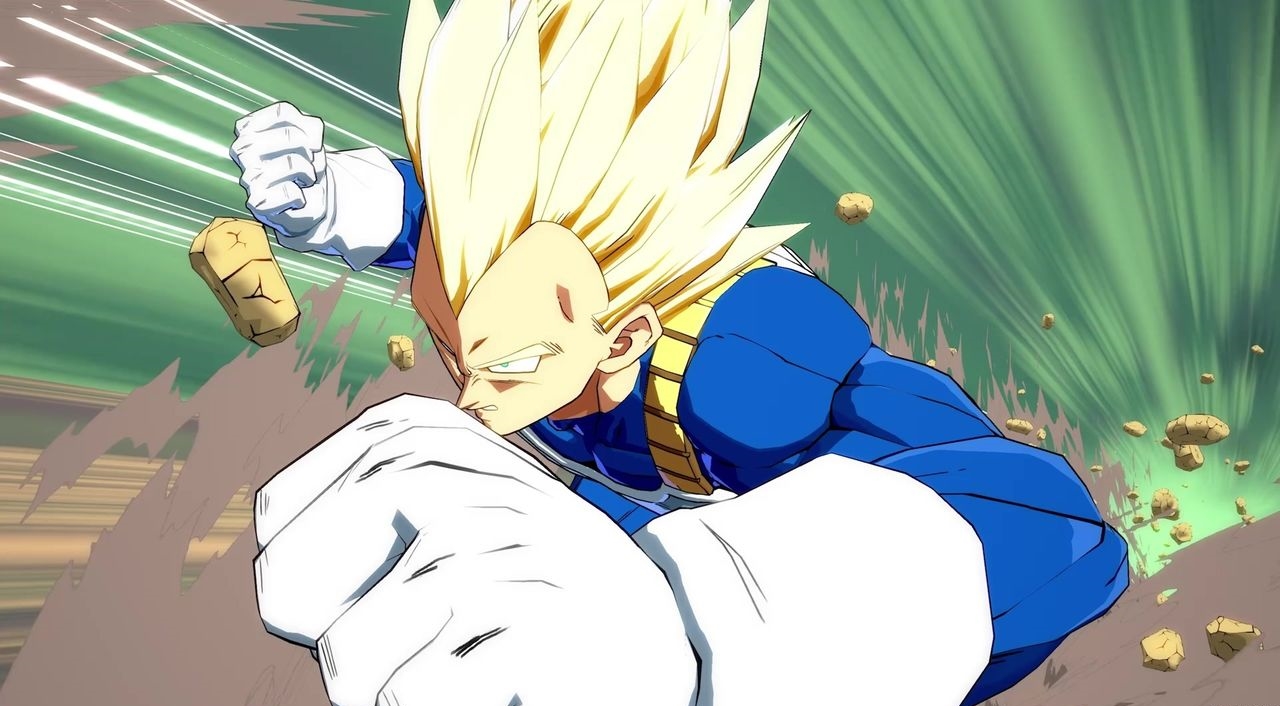 But what we didn’t get was anything that changed the game. We got the Scorpio — I apologize, the Xbox One X, the successor to the Wii U’s “dumbest console name ever” mantle — but nothing that really proved its fearsome power or even more fearsome five hundred dollar price tag (six hundred in Camada) in any other area except making Anthem and Forza look really pretty. I certainly feel sorry for moms and GameStop employees trying to figure out whether their kids asked for a “One X” or a “One S,” just as much as I feel sorry for the schoolyard kids who have to talk about whether they have a PS4, a PS4 Pro, an “X One” or a “One X” — a conversation I’ve overheard many times, just without the newly-minted fourth option in that list.

Sony didn’t even feel like talking to people during their press conference, they just showed a bunch of videos and got the hell out of the way, as if the industry itself wasn’t in physical attendance. Nintendo didn’t really do much to justify ownership of a Switch three months after launch, other than saying “Mario‘s coming in time for Christmas, and Metroid Prime 4 is happening at some point.” Everything felt subdued and underwhelming, and no amount of pirate-based digital distractions on the horizon would soothe that feeling, no matter how many sequels or expansions got thrown at existing products. 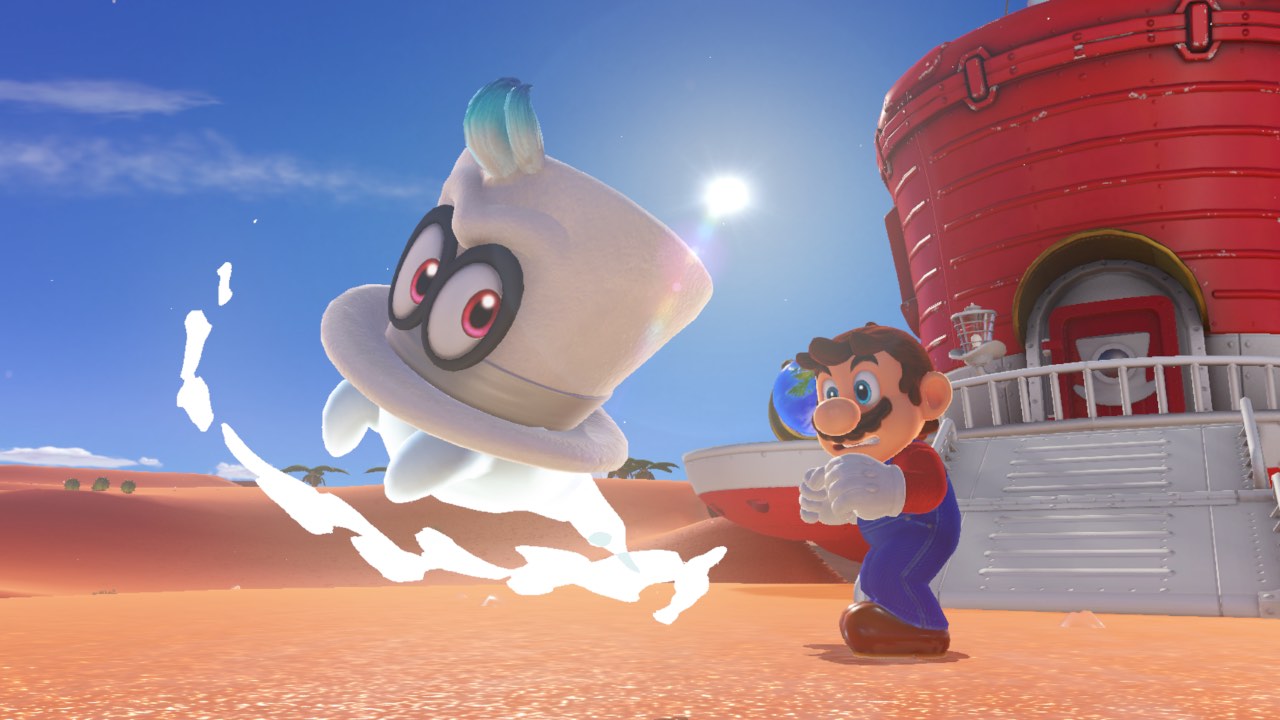 I guess the point of the matter is that many of us feel we didn’t get what we were looking for out of E3 2017. No news on Death Stranding, after two years of cryptic showings. No news on the Shenmue front, nor on the progress of Square’s Final Fantasy VII remake. Hell, Microsoft didn’t show anything related to Halo, their long-standing first-party trump card, and they just showed off the most powerful console in the known universe. Nintendo went from upending predictability with last year’s Zelda announcement to showing off nothing with that same level of impact…although I do have to admit that Super Mario Odyssey looks pretty damn fantastic.

Maybe it’s not about what we didn’t see this year. Maybe it’s got more to do with what we’ve been shown over the past two years, and maybe that level of spectacle has spoiled us, in a sense. I am starting to think this is what caused E3 2017’s Carnoustie Effect, and no matter the level of perceived disappointment in this year’s industry forecast, the brightest spot in all of this is that E3 2018 has nowhere to go but up.