It’s like a dream come true. After more than 35 years of enjoying everything about video gaming, I can sit back and say that the industry has finally grown up. Long gone are the days where video games are considered kids’ toys. Competitive gaming has gone from temporary set-ups in shopping malls to selling out major arenas. The hosts of our late night talk shows can talk about video gaming with respect rather than snickering. Mainstream media covers video game news as they do any other, and many now have full-time staff that know and love games as much as we do. People actually want to appreciate video game history and the people within it, rather than roll their eyes at the mere mention of anything older than an Xbox.

I look around and I see it all happening and I can only smile. After all, it only took 35 years for the rest of the world to start looking at the video game industry and history with the same wide eyes I’ve gazed upon it with since 1981. Sadly, however, it’s just not enough. The industry has finally grown up and become a peer to older forms of media such as film, books and television. Now it’s time for the culture to act like it.

That’s likely quite a polarizing statement, and quite frankly, it should be. This form of entertainment we all love is at a tipping point, one that could allow it to continue to grow into an even greater thing, or one that will see a huge shake-out that cause more long-term damage than the industry crashes of the 1980s did. It’s taken too long for gaming to be taken seriously for that to happen, so here are the things I feel need to happen to help all of us continue to grow.

The number of Twitch streamers, eSports players and YouTube “celebrities” connected to the video game world today consist of numbers that were unimaginable less than a decade ago. The number of those people who have absolutely no business plan is staggering, as is the number of them who seemingly refuse to evolve themselves.

If you are making money off of online content and merch from it, you rock. If you are involved with a well-sponsored eSports team or league, good for you. Do you know what’s next? Forget about what works right now and start figuring out how to ensure you stay in demand with what’s coming. Many YouTubers, for example, are failing to realize that their audience today is going to grow, evolve or become bored with their act eventually. Many eSports players have no Plan B for what happens when their game of choice falls out of favor, or what they’ll do when they get old enough to lose half a step to younger players who can take advantage.

This landscape is constantly changing, and if you aren’t changing with it, you will eventually be left behind. This is a part of branding and business in every other industry, so there’s no need to let that slip by in the world of video gaming. If this is your business, treat it like one and run it like one.

I’m a jeans a t-shirt kind of guy, so I get the lack of desire to wear anything that isn’t comfortable at any given time. But sometimes you have to, especially if you want to claim to be a professional in this space. Even the best players in the NFL and NBA are expected to dress well, and with good reason. 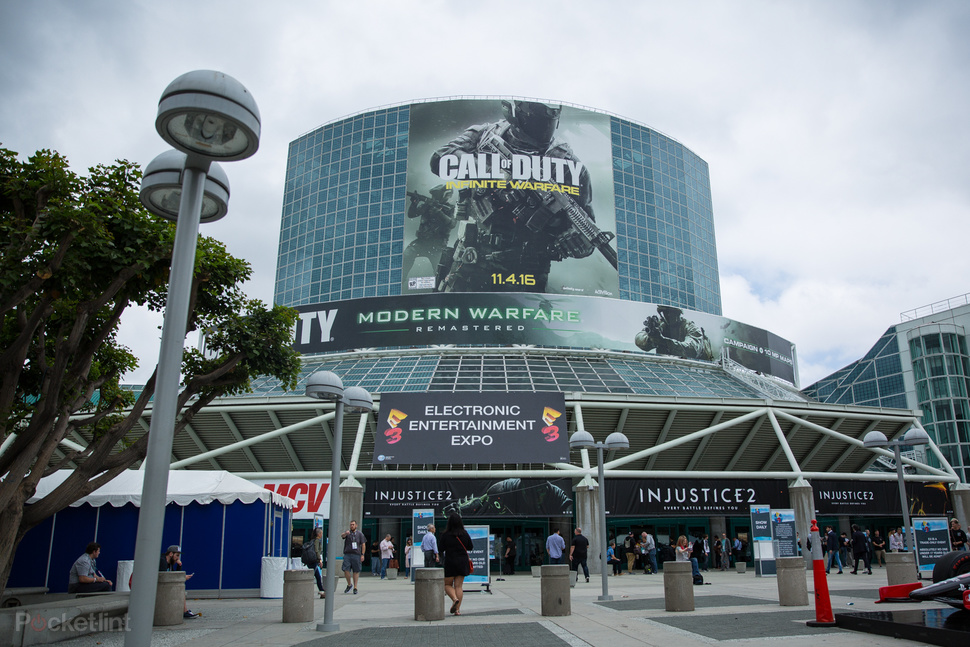 The number of people I see get into E3 with professional badges, just to dress like its laundry day in the 7th Level of Hell is staggering. Even more shocking with that, really, is how many of them I later see complaining about having a hard time finding new opportunities. Now, I’m not saying you need to dress up in dorky suit and tie and stick your thumb up in the air like you like it, nor am I suggesting that you go corporate and cover up your ink and dye your hair into normal colors. Make it your own, by all means, just make it look like you take this seriously.

This is a lesson I learned first-hand. Simply putting on a suit jacket over my t-shirt and blue jeans took me from someone ignored at an E3 or PAX event to someone who had no trouble getting in to see anyone or anything I wanted. Maybe the other Twitch streamers don’t care how you dress, but if you want to get the attention of anyone above that level you can’t continue to look like WKRP’s Dr. Johnny Fever.

While I’m grateful that people have finally taken an interest in the storied history of our industry, I’m constantly horrified at how shortsighted many are in regards to the items from that history. Not a day goes by where I don’t read social media posts where someone who claims to be a big gaming fan trashed some old arcade cabinet, modified a vintage game console or tossed a stack of vintage video game publications in the trash.

Most of that stuff already ended up in the trash ages ago, and more of it is tossed out daily by others who still see that old Nintendo or Atari as outdated junk. At this point, there is simply no logical reason for people within the video game culture to junk or gut any kind of vintage video game item, especially if that means transforming it into some modern hackjob emulator or art project that will have zero nostalgic value even five years from now.

It doesn’t matter how many they made of anything. What truly matters is how many are left. Old arcade operators didn’t just shove their old arcade games into some Indiana Jones-style warehouse when they went out of business and companies like Funcoland didn’t just warehouse their then-unwanted Nintendo Entertainment System stock when they pulled it from stores during the PlayStation 1 era.  They junked this stuff, and they junked it all in massive quantities. 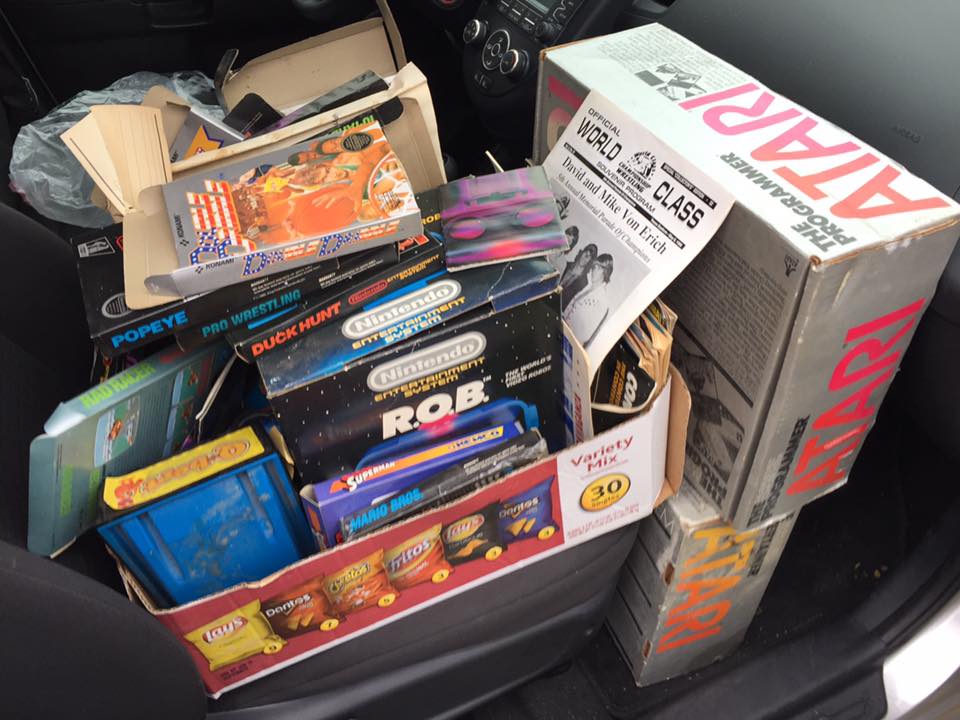 What you have in your collection or see at your local retro gaming shop or barcade should be seen as survivors. They are what has managed to stay intact and out of the landfill until now, and there’s zero reason why that should change. To truly understand this is to look at the histories of other older forms of arts and entertainment. Most of the first 40 or 50 years of film history is lost because people treated it as disposable. There’s not a whole lot of early relics from pro baseball’s or football’s earliest days. It took decades before people wised up about television history as well, causing most of it to be lost to time.

Why let that history repeat? If we truly care about the history of this industry, all of us need to do a better job of taking care of what’s left of it. We’re already on the brink of original 1980s arcade games becoming like old numbers-matching sportscars in terms of rarity. There’s no reason for this matured video game industry and culture to continue treating vintage items like they’ll be around forever. These sorts of items mark where we started and stand as examples of how far we’ve come. How can anyone expect gaming to continue growing if so many inside of it continue to mistreat what we already have?

The world is ours. We are half a generation or less away from an era where everyone is or was a gamer at some point in time. With that position comes responsibility. Time to step up and act like it, and these three points of order are as good of a starting point at any. Let’s get this done and see how much further this can all go.